Have you ever lost your rag with your kids? Been bad tempered? I know that I’m far from the perfect mum. That’s not to say that I don’t try, I know that I’m doing my best and sometimes I am pretty great too, but with several years of sleep deprivation behind me there have been days when I couldn’t manage great behaviour with anyone. Then last Christmas I spoke to my son and started to say something so stupid, so amazingly bad that I made me question how I talk to my kids entirely. The good news is though that by just changing one word I instantly improved how I see my kids and how I cope them and nearly a year later this one little word change is still working. 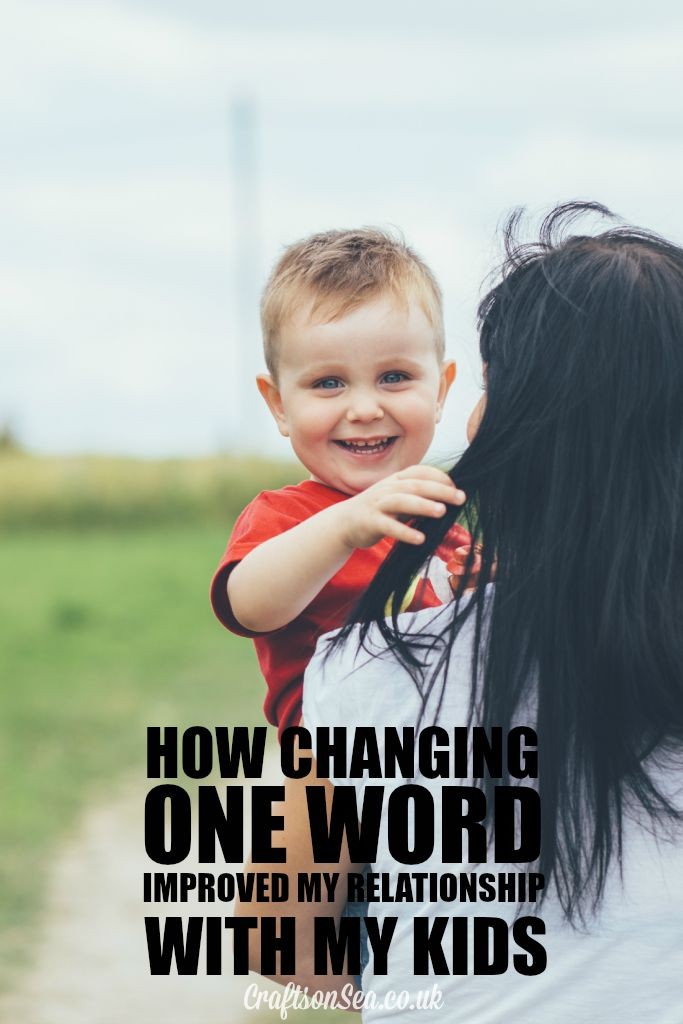 So, here’s what happened. Picture me the lady with frizzy hair and bags under her eyes. The kids are slightly wild. The youngest kid is one and doesn’t sleep becuse she’s being sick with reflux or being sick with asthma. The eldest kid is four, constantly battling bad guys, needing attention because his mum is overtired and dealing with his sickly sister. There has not been enough caffine. I probably have vomit in my hair. I need to rest and the eldest is running around my in-laws and yelling. I got het up. I got stressed. Then I started to say it:

The words started coming out of my mouth and suddenly I realised what I was saying.

Stop being a kid.

He was four. Running around and being crazy is what you’re meant to do when you’re four. I had forgotten how small my children were, how vunerable. I was over tired and I expected them to be able to act much older than their years. I stopped before the sentence all came out but it made me realise that in my own sleepy haze I’d forgotten how little they both still were. And at that point I made the change. I changed one word which reminded me everytime I said it how much they meant to me.

Was my four year old a baby? Strictly speaking I guess not, but he will always be my baby. The small thing that rested on my chest sleeping while I binge watched Glee. Was the one year old a baby. Yes, a baby with a tendency to bite and who’s pulled out more of my hair than I lost through pregnancy, but a baby non the less. When my son tells me ‘I’m not a baby’ I tell him ‘Yes you are. And you will always be my baby, even when you are 46 and you refuse to sit on my lap anymore.’ 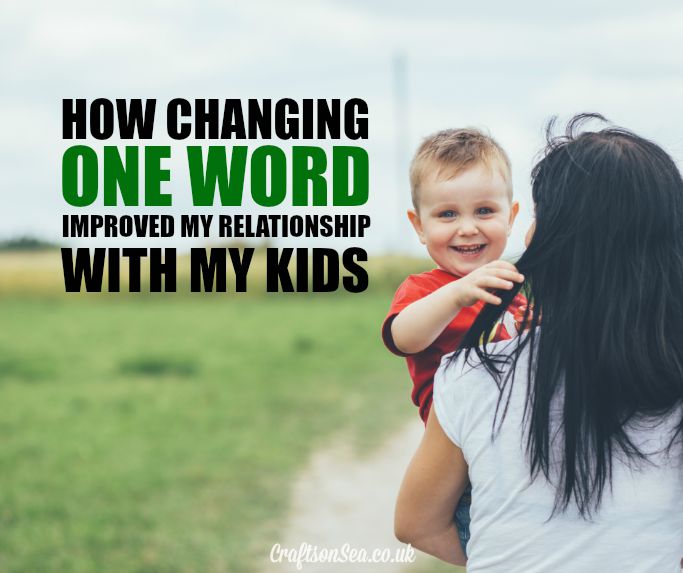 Image of mum and kid via Shutterstock