I am the mother of two children. My son, my eldest, has pretty much had a clean bill of health. I think the worst we’ve had is a sickness bug. My daughter, my youngest, well…she’s been different. I’m ‘lucky’ that all she’s had is asthma, I know there are many worse things. However my husband’s younger brother died of an asthma attack in his childhood so I also know how serious it can be. What I didn’t really know was how to treat it, or what to do when my eleven month old daughter couldn’t breathe properly. 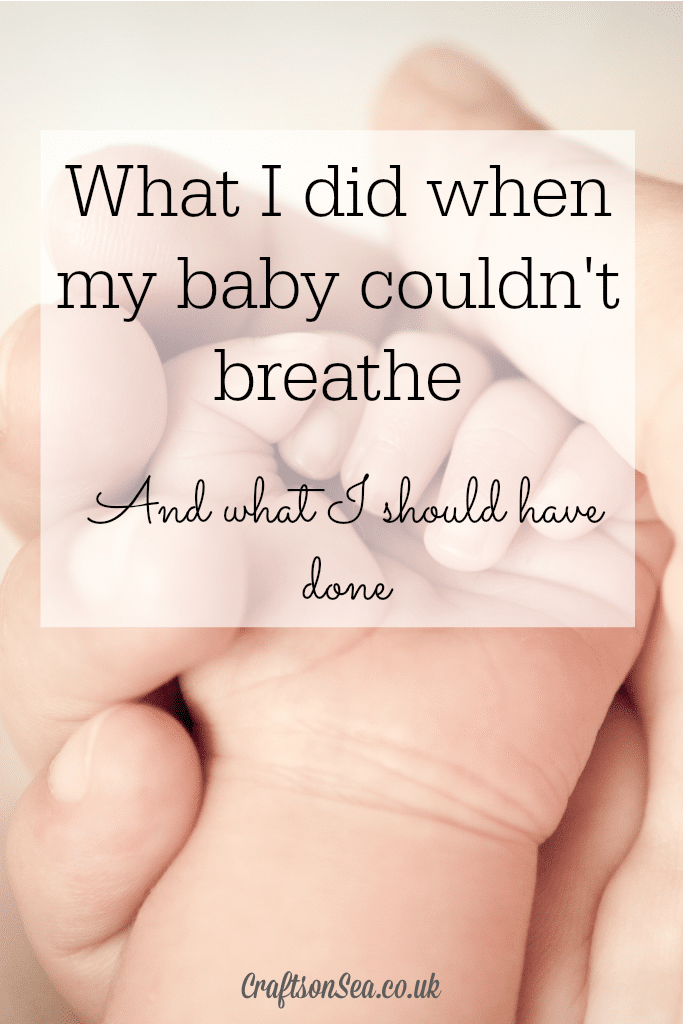 I didn’t first recognise what she had as being asthma. I thought asthma was just something where people gasped a lot, and that can be true, but in kids it can also be coughing until they are sick. It tends (in my experience) to be more common at night and it could also be set off by a stressful incident. A child’s version of stressful is different to ours though, my daughter was set off by someone standing on her hand, by me leaving the room to get her a clean outfit and by another kid stealing her grapes. It really wasn’t the kind of thing I expected.

We were originally given a diagnosis of asthma and given an inhaler to relieve symptoms, then told it was a viral wheeze (asthma can’t be tested for until a child is two), then we were told it was most likely asthma, but that it couldn’t be officially diagnosed yet. She had her inhaler twice a day but she didn’t feel like she was getting any better, in fact it felt like she was getting worse.

We asked and asked for a preventative inhaler but doctors were reluctant to prescribe her one, it’s pretty strong medicine for a child that’s not yet one. Then finally during last winter after night after night of her waking to cough and vomit while we tried to wrestle her pump onto her little face the pump just made no difference. One night I gave her two pumps, the next she had six. Then one, particularly awful night we gave her over ten pumps and she still couldn’t breathe properly. We called an ambulance.

Ambulances do not make it to your house within ten seconds of you making the call. We tried our best to look after her and waited at the window.

Thankfully she was able to get better at home when the paramedics arrived and when I took her to the doctors the next day she was prescribed the preventative inhaler she needed. Since then she’s got better and better and as I write this it’s the first night we’ve put her to bed without giving her medication first. This feels like a big night for me! I know though that I didn’t know what to do when she struggled to breathe, that I wouldn’t have known what to do if she stopped and that most parents would be in the same situation as me; thankfully though there’s a new app from The British Red Cross that is trying to help parents like me and you.

The British Red Cross Baby and Child First Aid app is a great tool to help you learn more about how to help your kids in an easy and stress free way. When I first downloaded it I instantly read up on their advice about asthma and learnt more already – did you know opening a window to circulate air can help a child having an attack? Or that leaning your child slightly forward can help them to breathe? Because I had no idea about either of those. As well as advice on what to do in an emergency there’s also a test – I thought this might be silly but I found it strangely addictive and it was great learning things along the way, I now know what to do about burns! The app is completely free to download and you can do so here right now! 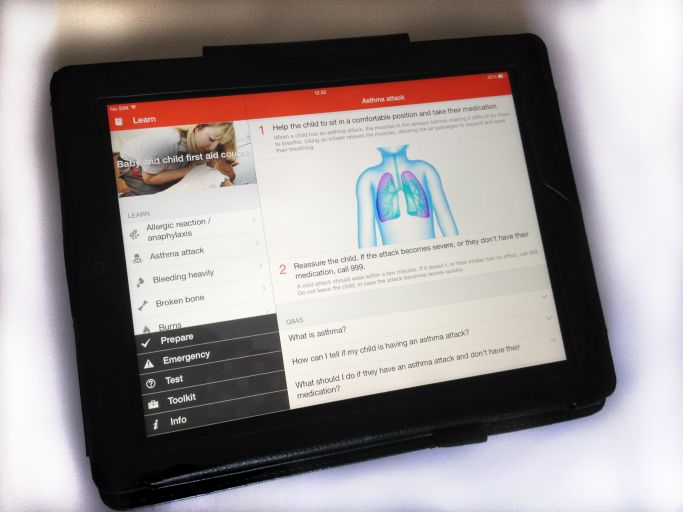 It’s really easy to learn first aid with The Red Cross and if you want to get some hands on advice you can also find baby and child first aid courses locally. I know I wanted to do one of these when my eldest was a baby but sleep deprivation kind of got in the way, it’s never to late to learn though so I might give one of these a try too!

70% of children will take a trip to A&E at some point and as far as I’m concerned waiting for an ambulance or driving to A&E is one of the most stressful things you can do as a parent. Get your free baby and child first aid app now and get your first aid training wrapped up. 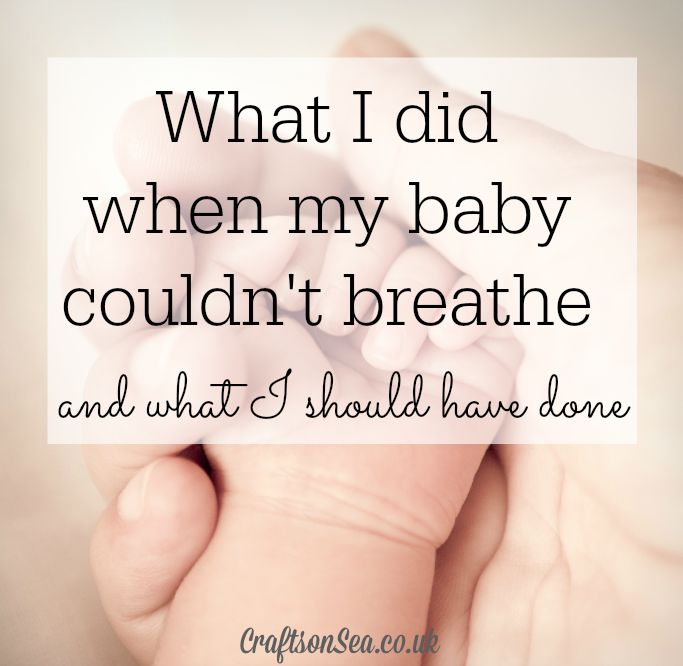 Previous Post: « Free Animal Coloring Pages for Adults
Next Post: How to make a Batmobile out of a cardboard box »