I know I only just posted my round up of Minion Finger Puppets but I got an idea in my head yesterday and it was one of those moments when I have to make something and write it up straight away! With the Minion film out currently I’ve been seeing loads of cool minion crafts on Facebook and Pinterest and I thought it would be fun to try a new tutorial myself. I was inspired by these fabulous superhero mason jar money boxes from Fireflies and Mudpies but my way of making them is a bit different, mainly because err… it was late and I was in too much of a hurry to re-read their instructions! Sometimes you just have to get on with the making! 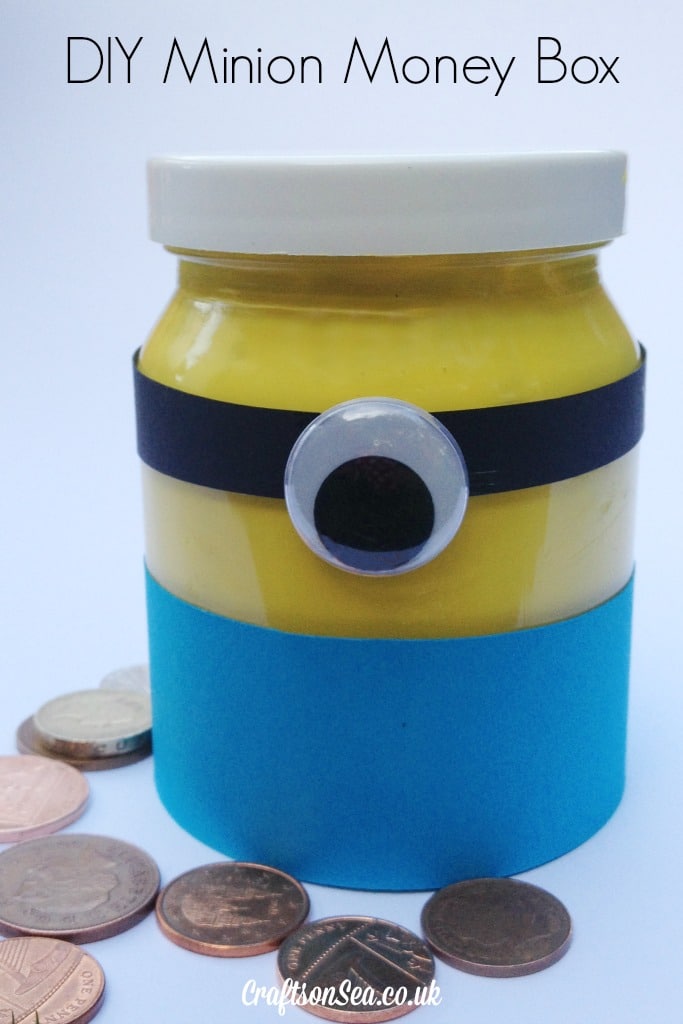 How to make your Minion Money Box

First clean your jam jar removing all the glue, if any stays stuck I make a paste from 1tsp olive oil and 1tsp baking soda and leave it on for a few minutes which helps a lot. Next squirt your yellow paint into your jar. 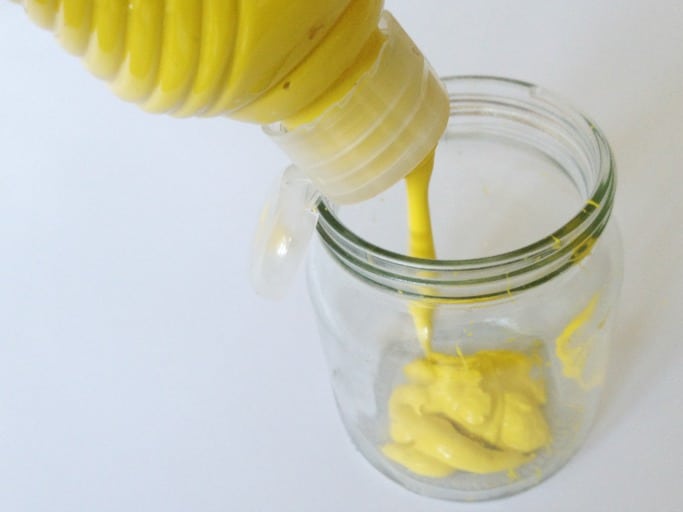 Your next step depands upon the thickness of your paint, you can either pop the lid on your jar and shake it like crazy until the paint covers all the glass or using a brush and lots of paint carefully paint the inside of the glass. If you want to do this yourself and your kids aren’t helping then you could spray paint it instead like I did with these upcycled jam jars.

Next I cut out strips of black and blue paper and glued these around the jar. I used superglue but if you’re doing minions crafts with kids I think I normal PVA glue would be fine. Add one or two googly eyes depending on which minion you are making!

Finally is the tricky bit which is definitely for grown ups – making a hole in the lid to put the money in. I used a combination of sharp scissors and a knife and was super careful with my kitchen worktop!

My son loved waking up and finding this this morning and was desperate to know who it was for, hopefully it will encourage him to save some more money! If you like making stuff you can use, I’ve got a super simple DIY money box idea that kids can make which includes 7 DIY money box ideas you’ll love! 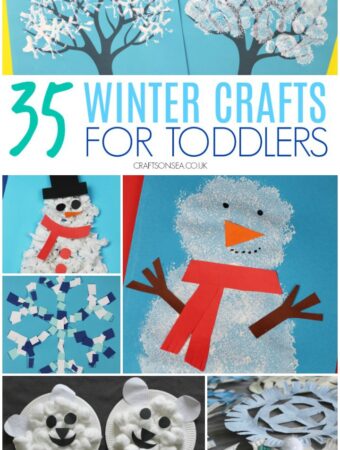