My youngest child is a prolific eater. Prolific. But she didn’t cut her first tooth until a week before her first birthday. We did baby led weaning as she refused to be spoon fed (and boy did I try!)I would go crazy trying to think of food babies can eat without teeth and as I had quite a bit of time to find some things she could eat, I thought I’d share a list for anyone else who finds themselves in the same situation! 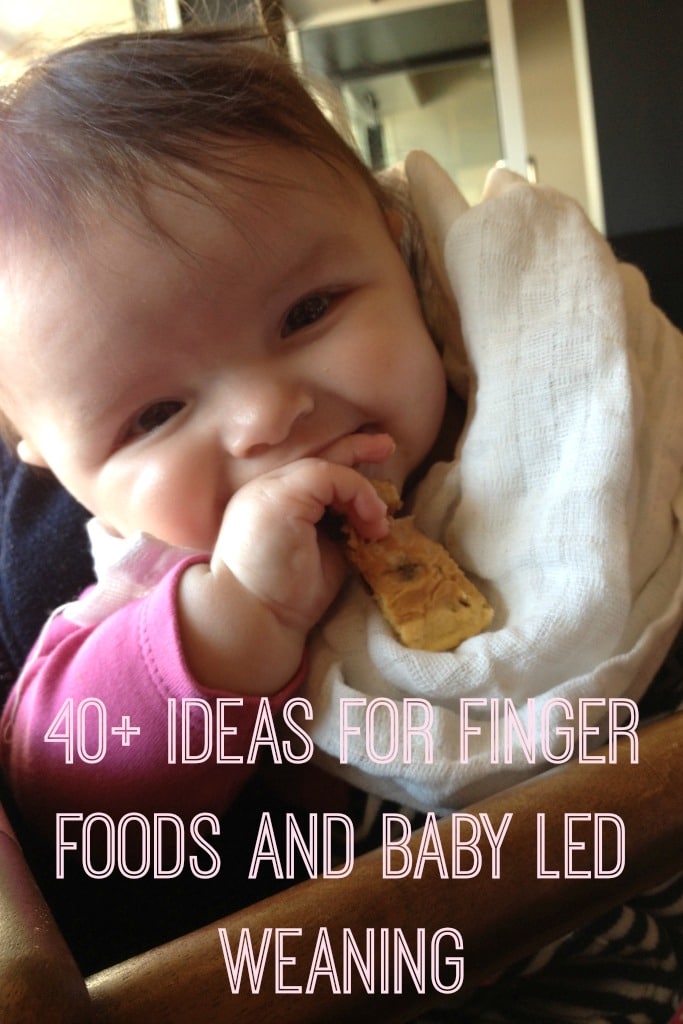 A lot of stuff I read about baby led weaning said your child won’t gag or if they do they’ll be fine. Not the case for us. My daughter is prone to vomiting (reflux, viral endued wheeze) and has also made herself throw up with a bit of chicken. Twice. I’m not saying that baby led weaning or finger foods will make your child gag, but you should always be in the room with your child when they eat, just in case.

Some of the foods I fed my daughter are super healthy. Some of them aren’t. Salt is a big issue for babies so use your discretion, a bit of cheese is fine alongside some vegetables. Just be sensible, yeah? I also didn’t wean my daughter until she was six months old, the picture at the top is of my daughter eating her first food which was some fruit toast in Starbucks that she grabbed off me!

I probably don’t need to tell you this, but just in case, I’m not a paediatrician! I’m a mum of two kids and this is what worked for me. Obviously as always do a bit of research and see what works for you. The NHS is normally pretty good for stuff like this and if you are in the UK then your health visitor should be able to give you some advice too. 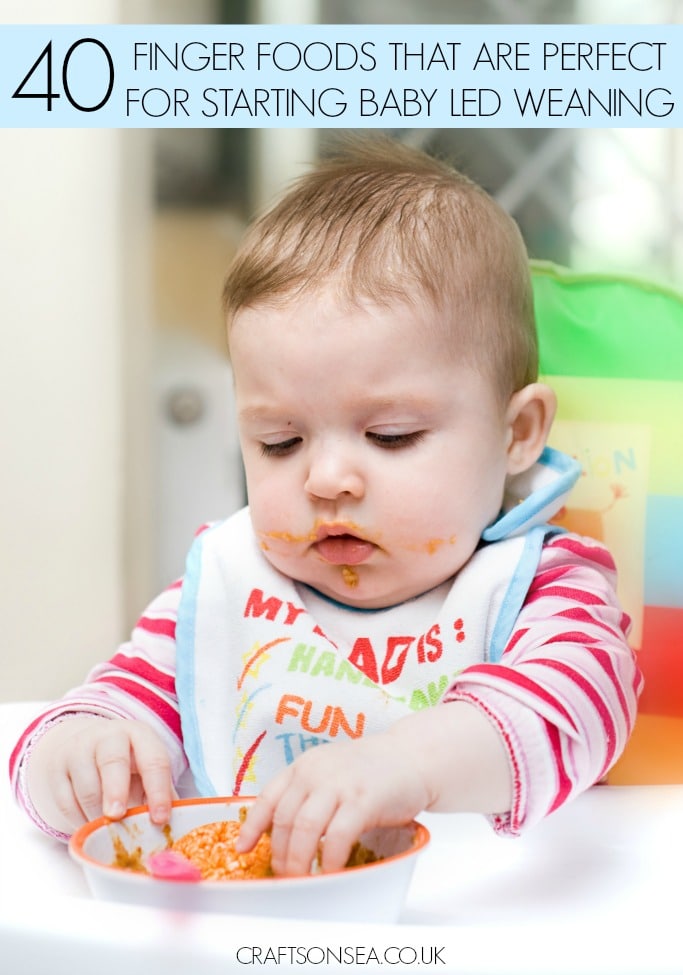 I read a lot of stuff saying ‘oh your kid will only do baby led weaning if they’re breastfed / they won’t get much food in and will be super skinny.’ For the record, my daughter was bottle fed from day three and is on the 91st centile so not the case here. All of the foods I’ve listed here are ones that, to the best of my knowledge, she actually managed to consume, rather than just taste.

Need some ideas for snacks for your kid? I’ve made a little video with some inspiration using some of my kids favourite snacks that made great finger foods, you can check it out below.

Two things that I found really helpful for baby led weaning (or any kind of finger food stuff!) were The Baby-Led Weaning Cookbook

for food the whole family could eat and these explora bibs

which I used for both my kids and are great for stopping food falling everywhere! 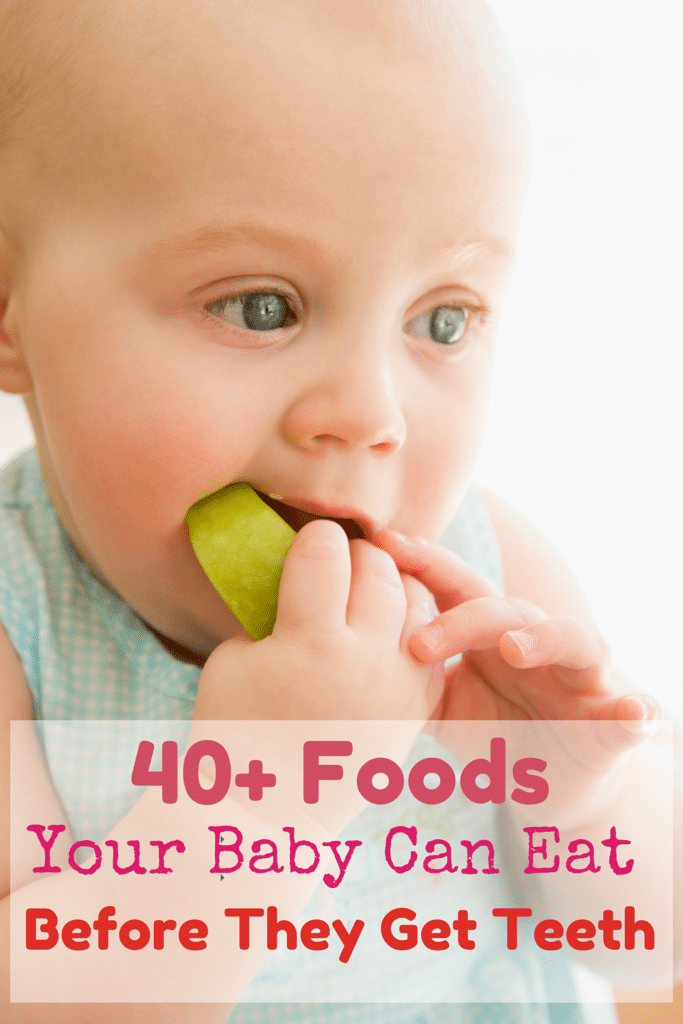 Cutting up fruit and veg to avoid the risk of choking

Over time there has been a few comments on here about cutting up fruit and vegetables for babies (and children) to avoid the risk of choking. Apart from grapes which it is widely recommended that you chop (length ways) I’ve really struggled to find a definitive source to link to with advice and obviously advice does change over time as well. Of the articles I’ve read this one from the Mirror suggests foods which should be cut into quarters such as grapes and cherry tomatoes while this one which I believe is from the New Zealand Ministry of Health talks about the foods  which are higher risk as a choking hazard and how you can try and reduce the risk such as squishing peas with a fork.

Food babies can eat without teeth.

Meat and fish: Salmon, cod, haddock, chicken (though I’m going to admit that one was the biggest struggle on this while list), mince.

Previous Post: « New Year’s Glitter Cloud Dough
Next Post: 9 Ways to calm teething: for you and your baby »