Recently we were asked if we would like to visit and review Camel Creek which is near Padstow here in Cornwall. Actually it’s officially Wadebridge which is the much bigger town but like most out of town folk Padstow is a lot more recognisable to me! As luck would have it it coincided with my daughters birthday and I knew that both kids would love to visit so off we went. 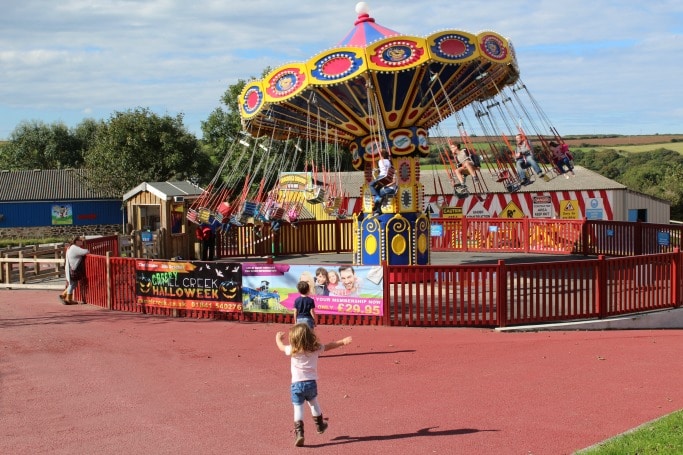 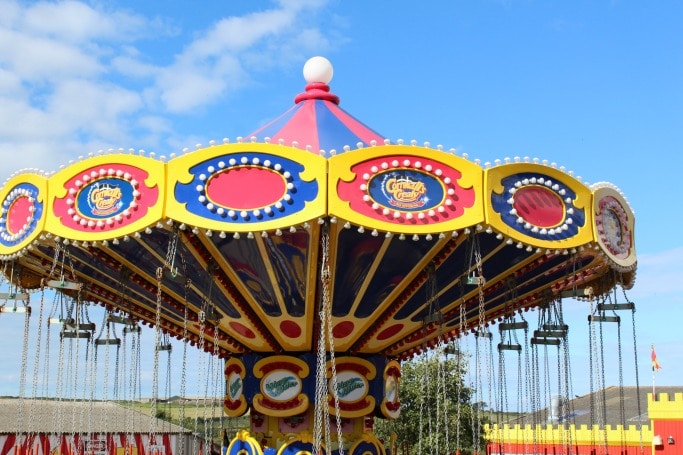 Before we moved to Cornwall Camel Creek (formerly known as Crealy’s) had been recommended to us by friends and we’d given it a visit during the summer holidays where we’d had a great time. Visiting in August I’d been slightly concerned about how busy it would be but I took Stevie from A Cornish Mum’s advice and went on a Friday and we found it to be fine. I was a bit concerned about visiting during October and us all getting cold but one of the good things about Camel Creek is that quite a bit is undercover which is handy both in poor weather and if it’s boiling hot too – there’s a good sized soft play area but there’s also small indoor ball pits and climbing walls for the kids to investigate as well as carousels and the pirate play area being covered.

Thankfully though we had the sun – bonus!

Being out of holiday time it was much quieter there this time around, which meant that the kids could basically walk up to any ride and go straight on it. In the rides area designed for the youngest kids there wasn’t staff on every ride but there was enough staff there that if they saw your kids gazing longingly at the teacup ride they’d move over and open that up for them to have a go. What my two enjoyed the most though this time was just playing outdoors, climbing in the fort, going down all the slides, digging in the construction zone and shooting balls at people (ok, I sent their dad in) in pirate themed Buccaneer Battle area which was great because I got to sit in the sun and watch! 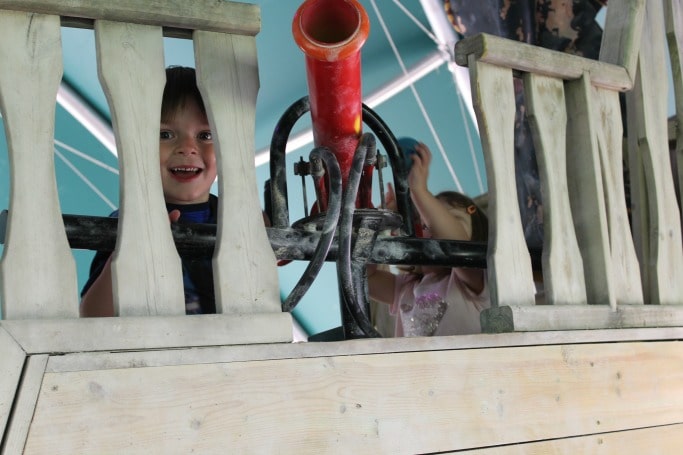 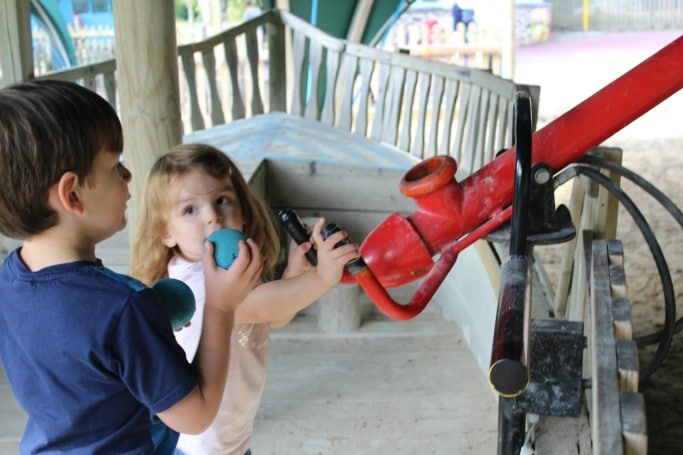 As a treat for my daughters birthday we also paid for them to both have their first ride on a pony which I thought was really well priced at £3 each. At this point in the day they’d both started to reach knackered o’clock but sitting on a pony and having a walk round a field on it for the first time put a huge smile on both of their faces. Oh. And on my face, I was probably as excited as they were! 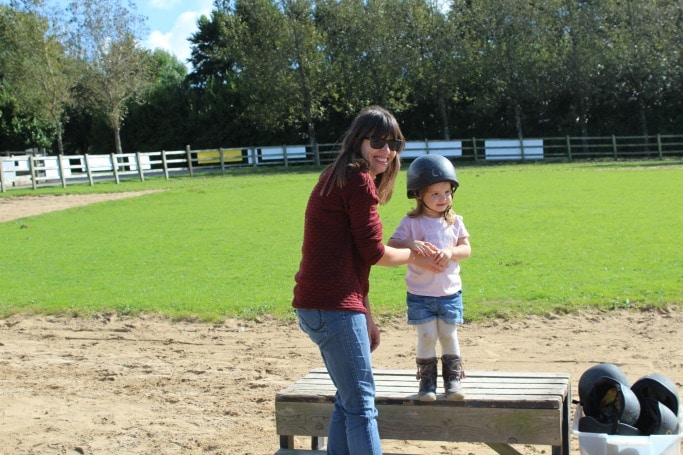 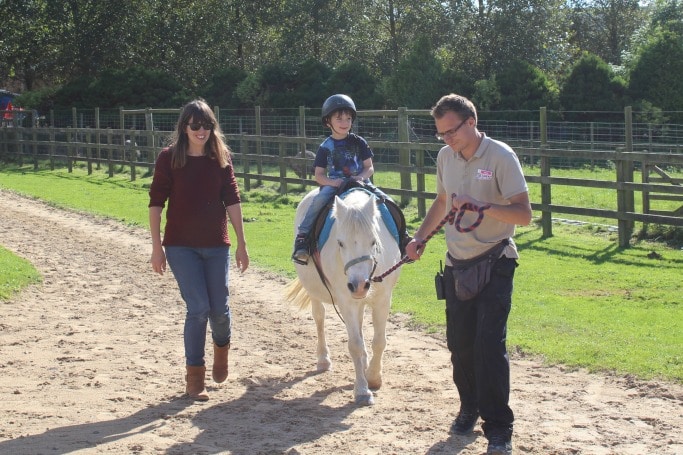 Cornwall has a lot of tourist attractions but this is one of our favourites so far that we’ve visited, set with a view across fields and with lots of opportunities for imaginative play and animals to visit as well as going on rides too; it’s a place my kids love. Our ride on the Thunder Falls log flume was one of the highlights of our summer and the photo from that is now up in our front room as one of our favourite times in Cornwall so far. It really is a great place to visit and I hope we’ll be able to go back there soon.

Staying in a Yurt on Bodmin Moor

Disclaimer – we received free entry to Camel Creek in order to do this review. All opinions remain our own.