After making our snowy owl crafts last week we decided to continue with our arctic animal crafts and make these cute walrus’s. I was a bit worried if the kids would know what a walrus is but then I remembered that there’s one on Paw Patrol so that was that problem quickly sorted! This craft is really easy to make so it’s a good walrus craft for preschool too and I’ve included both what what my just turned three year old daughter made as well as my son who is nearly six and me who is nearly…well I’m significantly older than them! This is also a really good craft if you want to teach your kids about how to make colours. 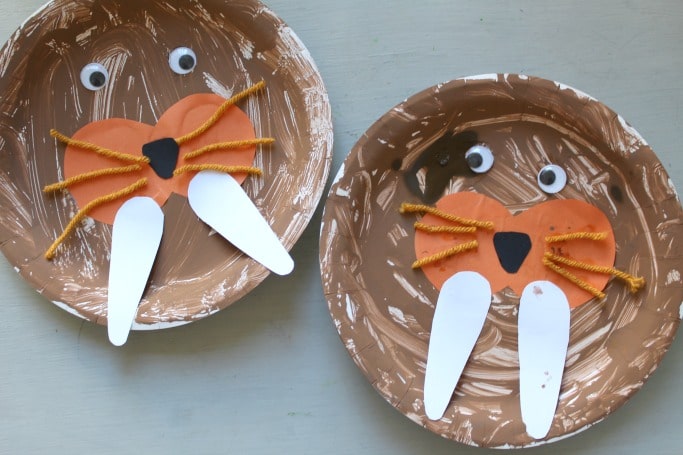 Card or paper in orange, white and black

Paint – brown or blue and orange 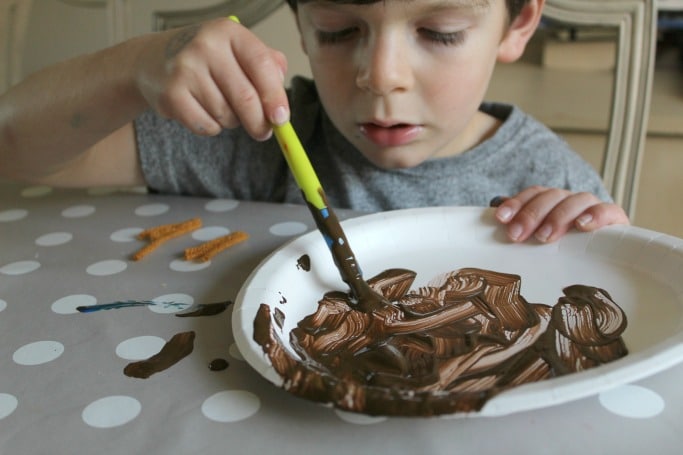 How to make your walrus craft

Our first issue was our lack of brown paint. At first, trying to amaze my son with my knowledge of how to make colours I thought that we could make brown paint by mixing blue, red and yellow. Not so, that makes sludge and not even in a nice Farrow and Ball way. A quick look on Google and we discovered that to make brown the best way is to mix blue with orange and this worked really well. My blue was very dark so we added a tiny bit of white to lighten it and make it more the shade of brown that we wanted.

We painted the paper plates brown and then cut the tusks out of white paper, the front of it’s face from yellow paper and it’s nose from black card. My son cut all the bits of wool for the walrus’s whiskers and we added some googly eyes.

At just turned three my daughter was more interested in enjoying painting and sticking than the look of the final project (which is totally fine) but I think you can still see that it’s a walrus? She enjoyed it anyway which is the most important thing. 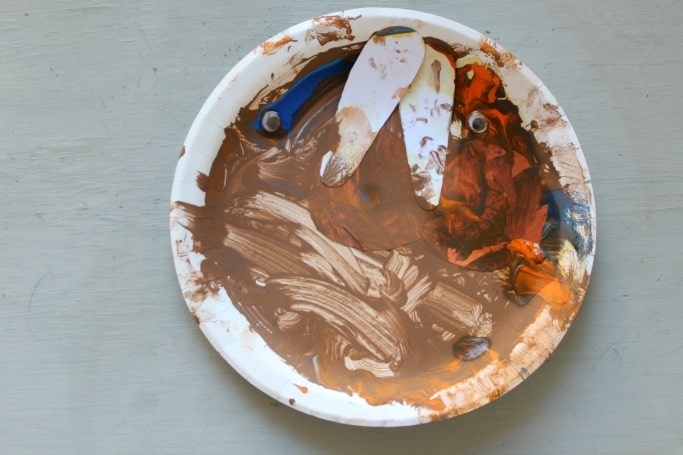 Actually me and my son really enjoyed it too and it was a really nice, calm activity to do together. If you like this craft make sure you pin the image below to remind you to make it! 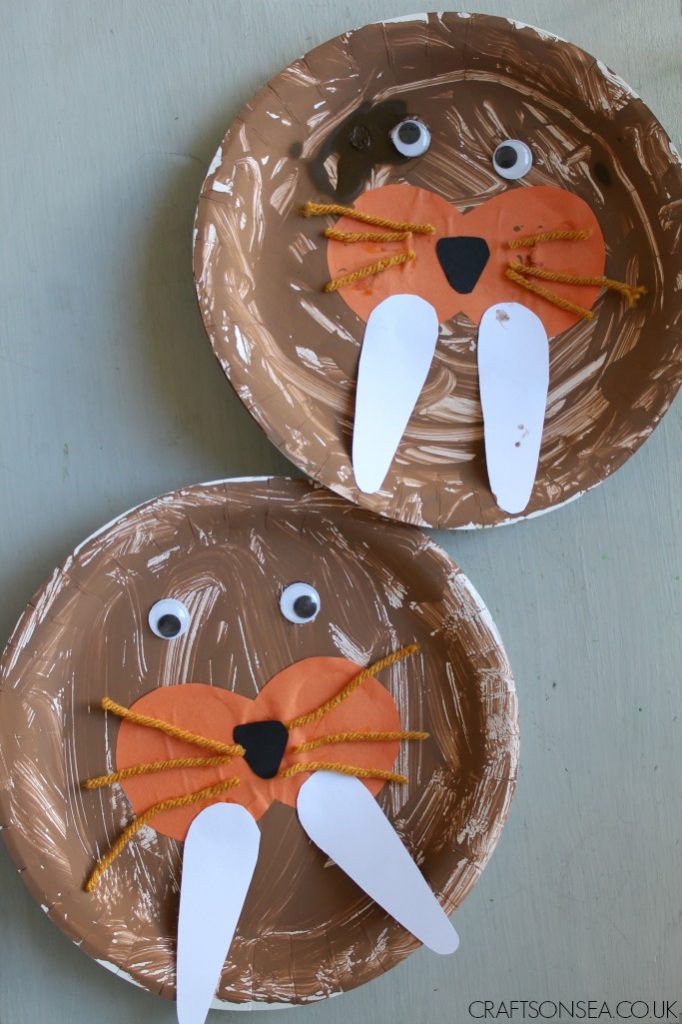 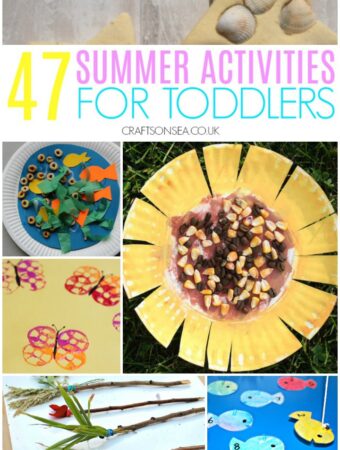