I’m not sure if it’s true or just my opinion but I’m sure that in Cornwall the weather seems to change quicker than it did in Essex. I seem to have sent my son into school in the wrong school uniform most days, him wearing trousers and jumpers while his friends are in shorts or vice versa. With autumn arriving it’s certainly been cooler and we’ve had some really rainy days but as a family we’ve been making a concerted effort to still get out and enjoy the outdoors whenever we can. 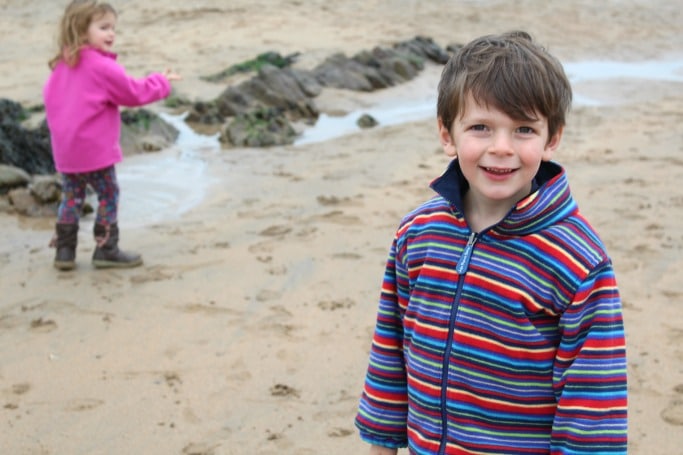 The last couple of weeks we’ve been trying out the 4-in-1 Waterproof Polarfleece Jacket’s from JoJo Maman Bebe so we took them out on a trip to the beach in the wind to put them through their paces. Of course, being my kids they were more than happy to pose for photographs but it was on their conditions; as I’d told me son he wasn’t going to wear his Batman outfit out he compromised by wearing a grey hoodie and Batman belt. I did point out that in no way did he need to wear a hoodie but crikey my kids are strong willed! I obviously have no idea where they get it from. Also, they are very, very cheeky. 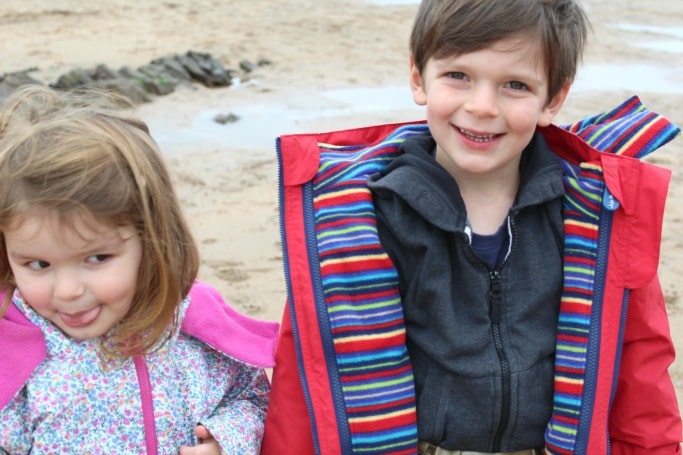 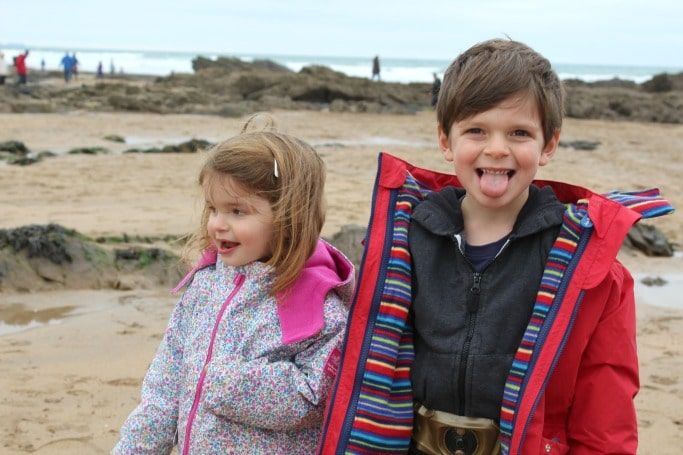 The coat itself is actually two separate coats that zip together, meaning that there are four different ways to wear it. With my son’s coat, on cold days he wears it all together but unzipped it can be worn with the fleecy side facing inside or out, perfect for snuggling up against the winter chill and also really good just for when you get a bit tired of seeing your kids wearing the same stuff again and again, that’s not just me is it? The outer layer can also be worn on it’s own and as that layer is small it will be perfect for the spring and summer when the weather is warm but you need to pop a jacket for the kids in your bag just in case. 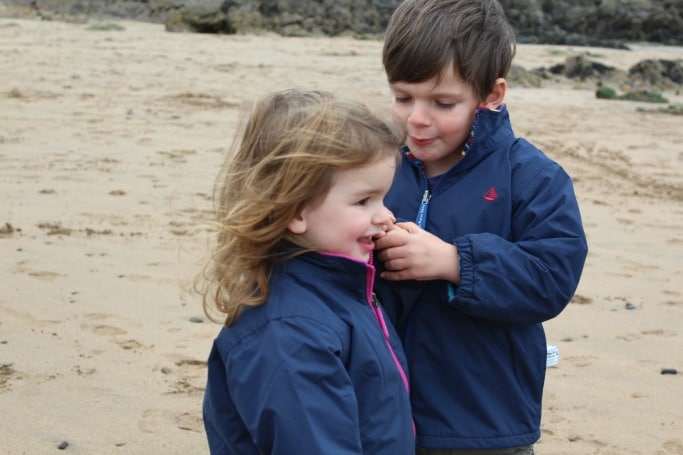 My kids also adore these coats and whenever we’ve Skyped family members recently he’s been getting his coat out to give a little fashion show to people! 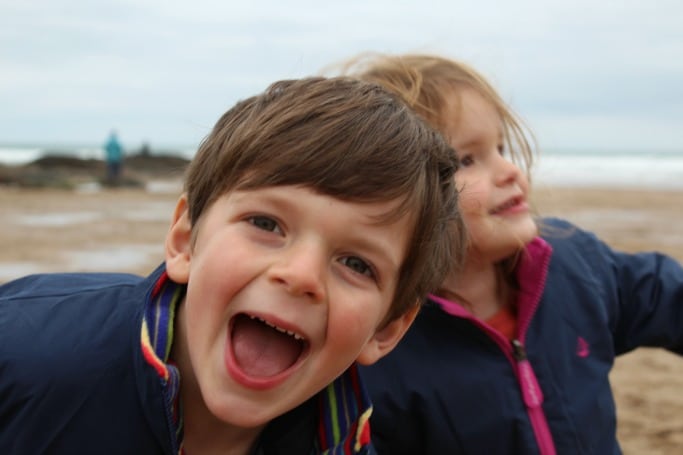 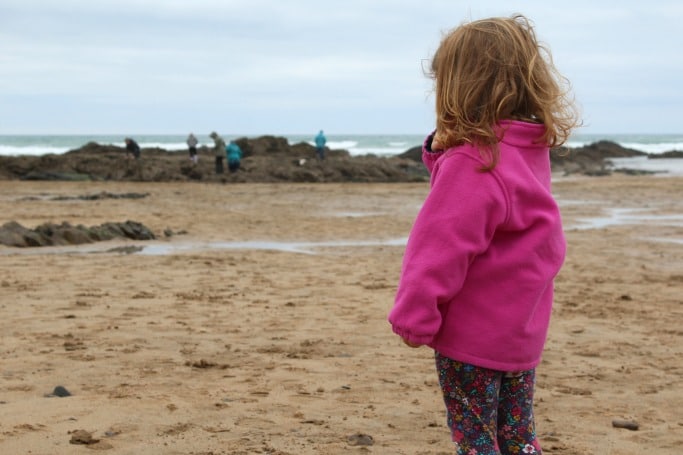 We had a great time out despite the weather being a bit chilly and both kids were kept warm enough that apparently they still needed an ice cream afterwards.

What have you been up to this weekend?

Disclosure – we were sent the JoJo Maman Bebe 4-in-1 Waterproof Polarfleece Jackets to review, you can find out more about the coats here. All opinions remain our own.