I don’t know quite what it is about emojis but my kids love them – and in fairness I’m probably one of those people who really overuses them too! Emoji activities for kids are great because it’s an excuse for them to be creative while also making something that they really like – it’s so much easier to get the kids to make or do something when it’s something they’re actually interested in! 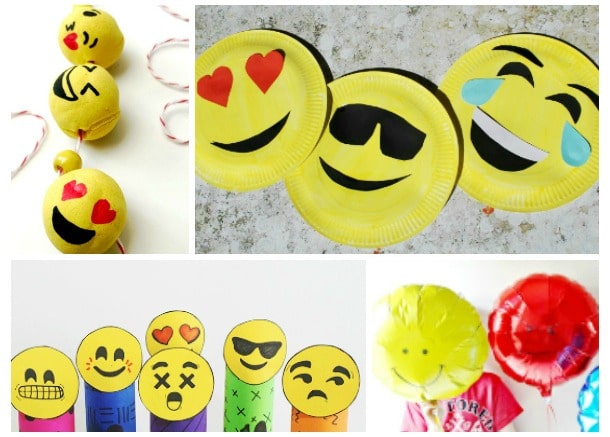 Today I’m sharing 20 emoji activities and crafts with you – one that me and the kids made and which they loved soooo much that it got taken to nursery and school for a week (told you emojis were popular here!) and some other really cool emoji activities that I know they’ll want to try out as soon as they spy this! There’s activities like bingo and colouring pages, crafts like paper plate emojis and pom pom and loads more fun stuff to keep the kids busy. Like these ideas? Make sure than you save or pin this post so you can refer to it in an emergency (we all have those kind of emergencies, right?!) and don’t forget to check out these round ups that you might like too – Moana activities, Disney Cars, and Avengers Printables! 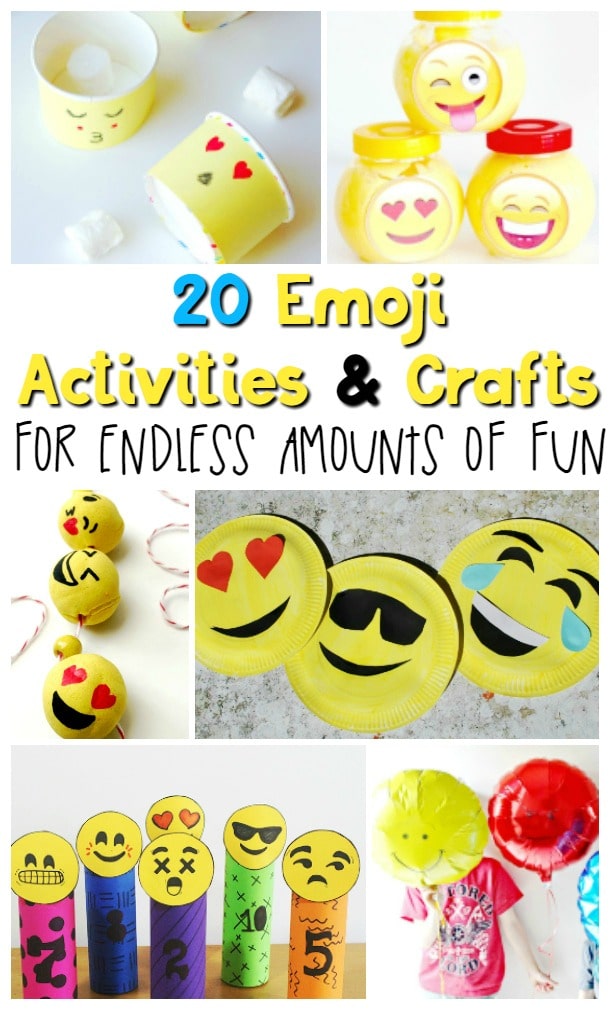