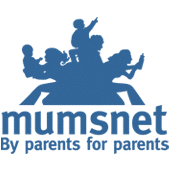 Big whoops for me yesterday as I was asked to edit the crafts blogs round up for Mumsnet. Regular readers will know that I am a big fan of Mumsnet, apart from the fact that they are view wine drinking being essential to parenting as a Sophie the Giraffe or Calpol, they also took me on a nice adventure up to Downing Street and were very lovely when I nearly vomited on the Cameron’s nice cream carpet. Although they didn’t save me any booze for when I can drink properly again. Humph.

My theme for the round up is Thrifty Crafts for Adults and Children, I love all the craft blogs that I read and am always looking for new ideas myself so in a totally selfish way I thought I would aim for finding things I can also afford to try! Hey, what’s wrong with that?! …

END_OF_DOCUMENT_TOKEN_TO_BE_REPLACED 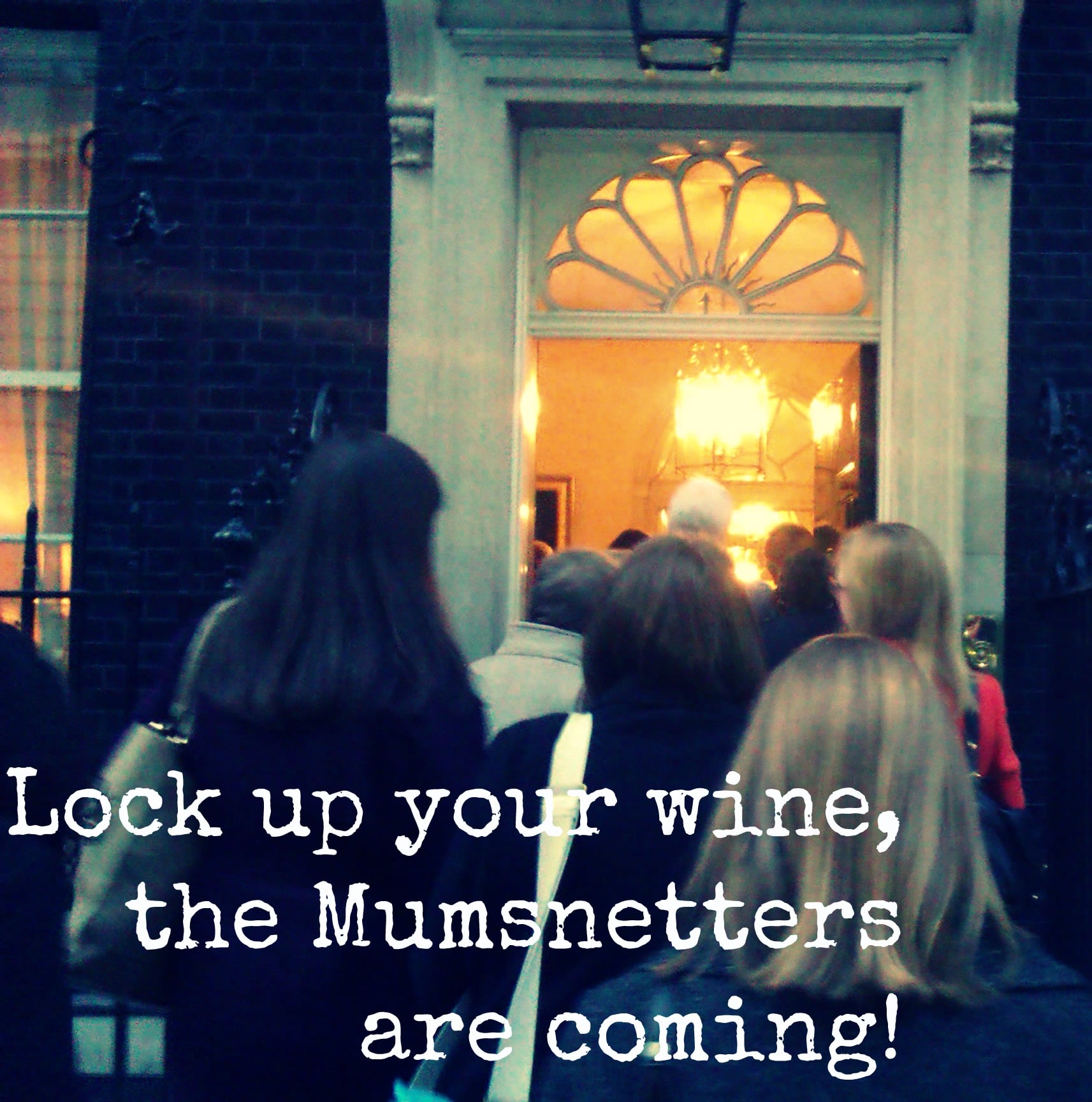 So, after the typical Kate style panics: will the Cameron’s have the heating on high enough or will I need to take a thick cardie? (It was fine) Will it be one of those houses where you have to take off your shoes when you go in? (No, although it would have been ace if it was) Will I get lost finding it? (Obviously) I was on my way. …