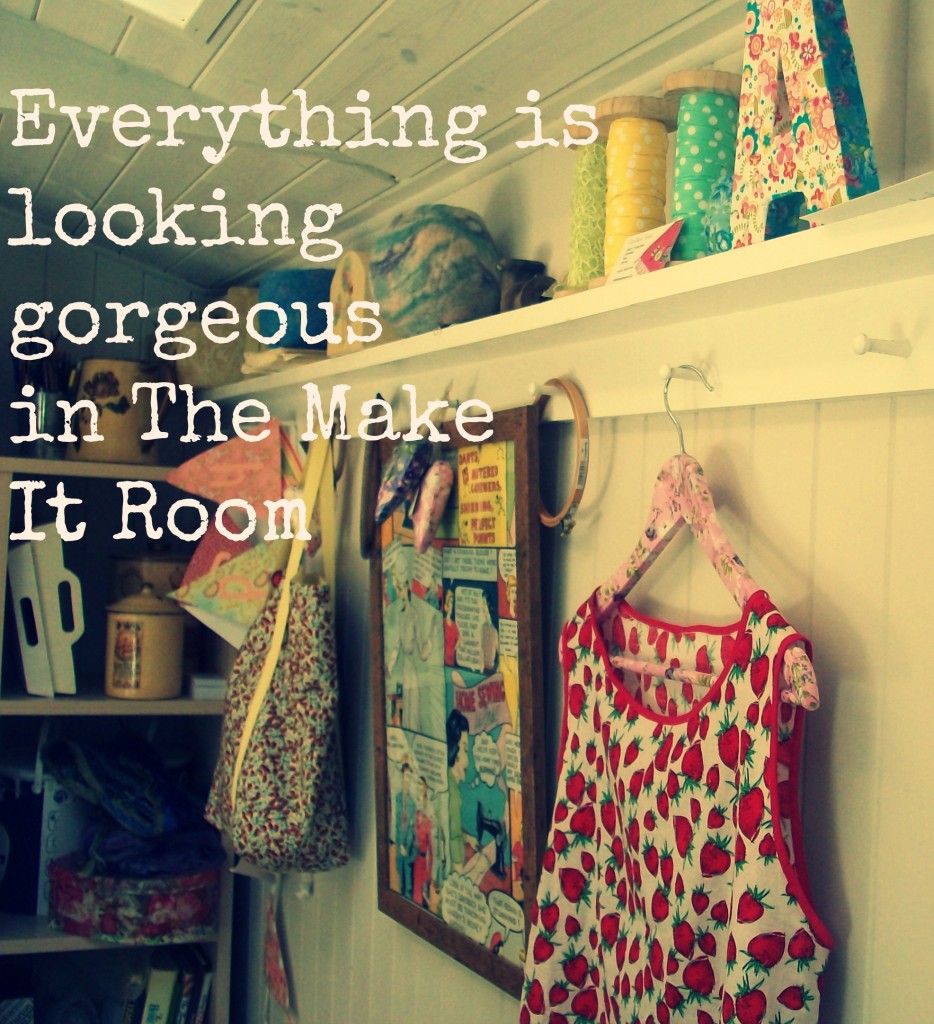 So, having declared last week that, inspired by the Great British Sewing Bee, I was going to dust off my sewing machine and bravely try and start sewing again, I was very lucky in that last weekend I got to book on a class at The Make it Room in Howe Green to learn to make cushions.

I’ve sewn an envelope cushion before, in fact it was the last thing I actually cracked the sewing machine out for. I even made up the pattern myself. But the fact that I haven’t blogged it tells you roughly how well it went. It’s ok, I mean, it’s in my front room so it’s not a total disaster-o-rama or anything, but the back rather gapes and it’s just…. well, the machine has gathered dust since then. That’s not a good sign is it? 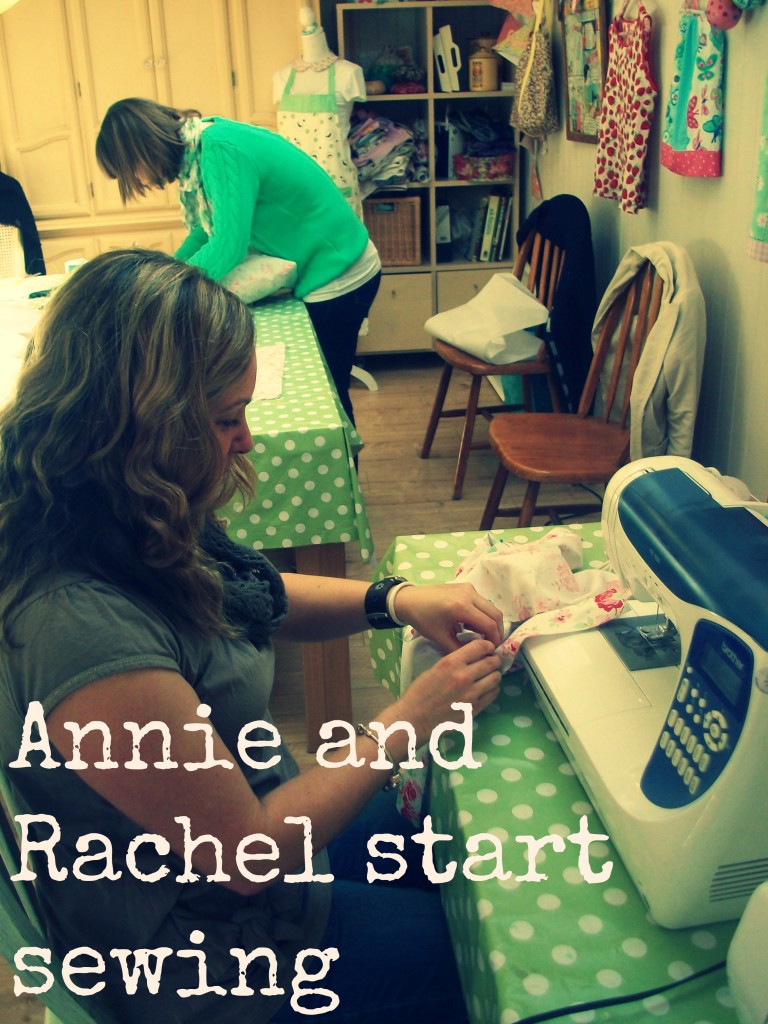 So, on a sunny Sunday morning off I pootled to the Make It Room with my friends Rachel (you know, tea loaf Rachel) and Annie (who makes the pasta dish that no child ever turns down). The Make it Room is basically The World’s Nicest Shed (TM) in Lynne’s garden. Shed’s always sound like such a bloke thing, but imagine one filled with fabric and ribbons and felt and all sorts of lovely things. This is no bloke shed, or if it is then I want to be a bloke. 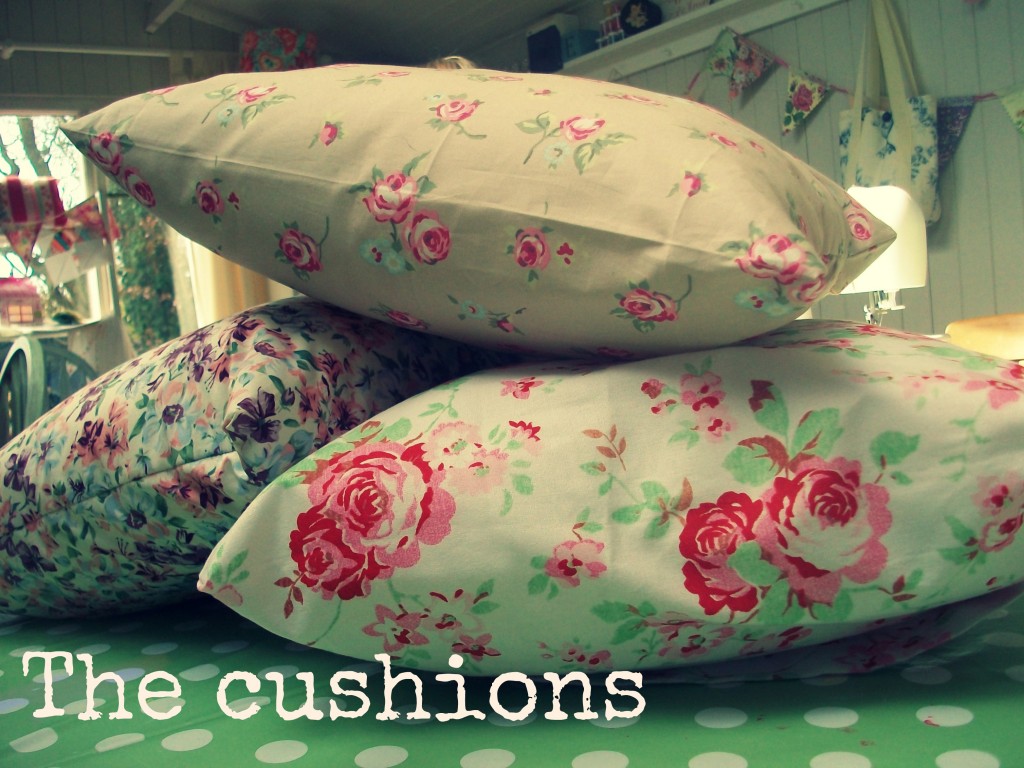 After this we were set up to make zip opening cushions, suddenly I felt a bit like Mark on Sewing Bee. I’ve never attempted zips before, they look difficult. I’m not a massive fan of stuff that I can spend loads of time on and then it goes wrong. And I’m not going to lie, the zip was a faff, but it didn’t go wrong, whoop! And suddenly I’m back feeling a bit more confident at sewing again and I know that Rach and Annie loved it too by the fact that they both later did bragging photo updates on facebook of their sewing achievements and everyone knows that facebook is all about the brags, right?

So my confidence with sewing is now bolstered and all I have to do is blow that dust away and get started again at home. Lets wait and see how that goes!

A small note at the end – Many thanks to Rachel and Annie who bought me a voucher for The Make It Room as a redundancy pressie. I love you both!