With Mother’s Day on the horizon I thought it would be fun to try and get the kids baking and we came up with these sweet Mothers day biscuits that kids can make. I was asked by Debenhams if we would like to try out some of their gorgeous cookware range to create a Mother’s Day afternoon tea and my children were more than up for the challenge. In the way that some parents don’t like their kids painting in their houses or getting the glitter out, I must admit that I am often a little reluctant to bake. After all, with a two year old and a five year old along for the ride things can get a little messy to put it nicely. However the kids were both super excited at the thought of our special tea and the Mothers Day biscuits were so simple to make that actually it was a really enjoyable experience. 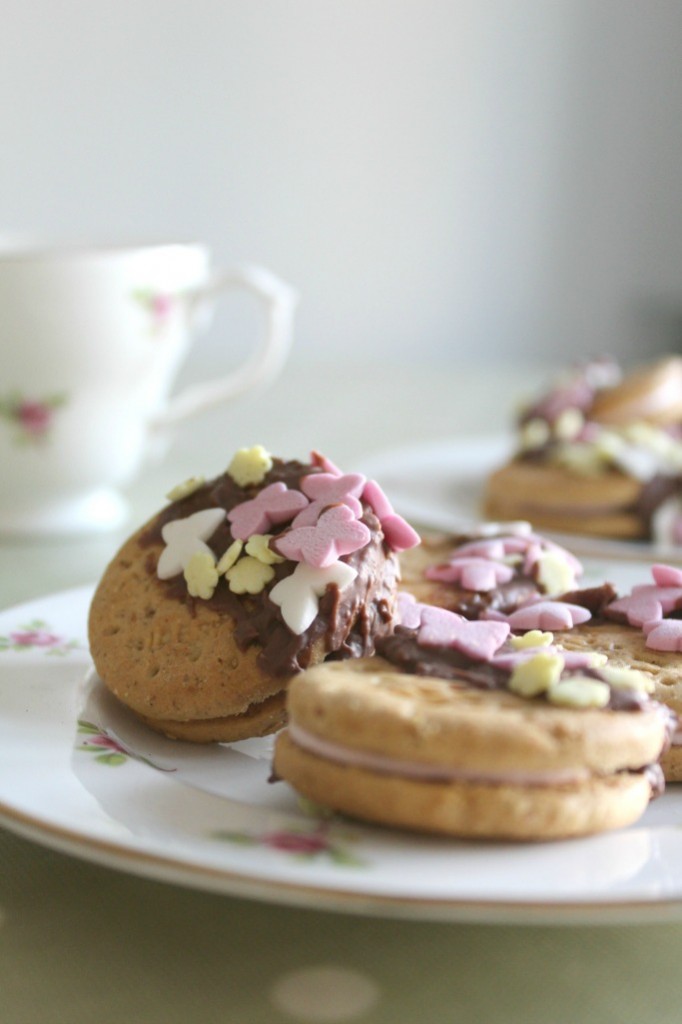 Biscuits (sandwich style ones with cream in the middle are best)

How we made our biscuits

As we don’t have a microwave we broke the chocolate into chunks and put it into a saucepan to melt. This was then placed inside another saucepan of hot water, like a bain marie, to gently melt the chocolate. Once it was melted I covered part of each biscuit in melted chocolate and then gave it to my kids to decorate with the sugar butterflies and flowers. We put the biscuits on a baking tray covered in baking paper while we were doing this so that they wouldn’t stick to anything. Older kids might be ok to deal with the melted chocolate themselves (particuarly if you use a microwave to melt rather than saucepans) but I knew if I let my son do this my daughter would want to too which would not have been a great idea. They both loved decorating them (and eating a few sugar butterflies on the sly) and once they were done we popped them in the fridge to set while we made the rest of our afternoon tea.

For the rest of our tea we made some fairy cakes using a muffin tin and decoration set from Debenhams. The cakes looked pretty even before they were cooked! 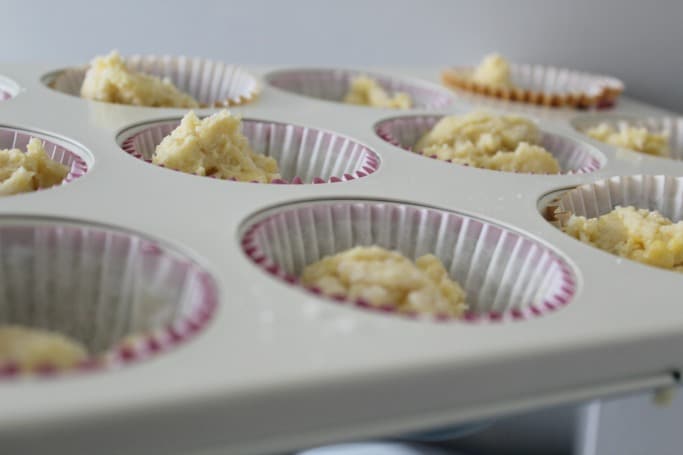 I must admit that this set is something I would have love to receive for Mother’s Day as my previous tins were rather black and grim, as I was sent these though I will certainly be pointing my husband and kids in the direction of the Mother’s Day gifts on Debenhams to see what other nice things they can find! Our cakes came out really well and it was fun to dress them up for our tea! 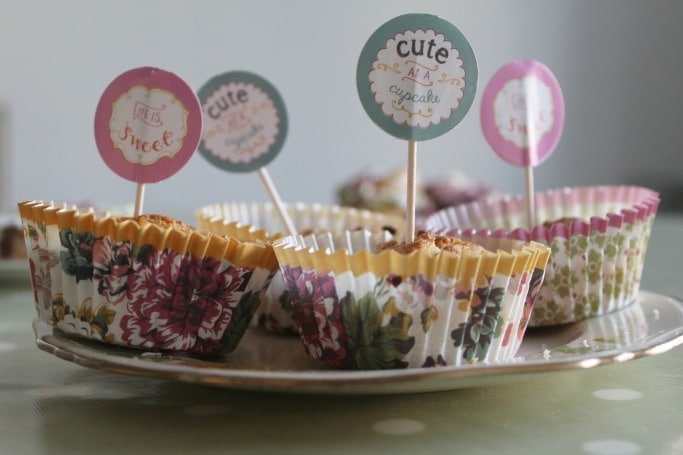 Making afternoon tea with the kids was actually a really nice experience, they really threw themselves into the idea and enjoyed getting out my vintage crockery and teacups. And I managed to actually relax and enjoy the process too. In fact I think the kids were so taken with the new pretty cookware that they actually managed to keep the majority of food where it should be instead of flying round my kitchen! 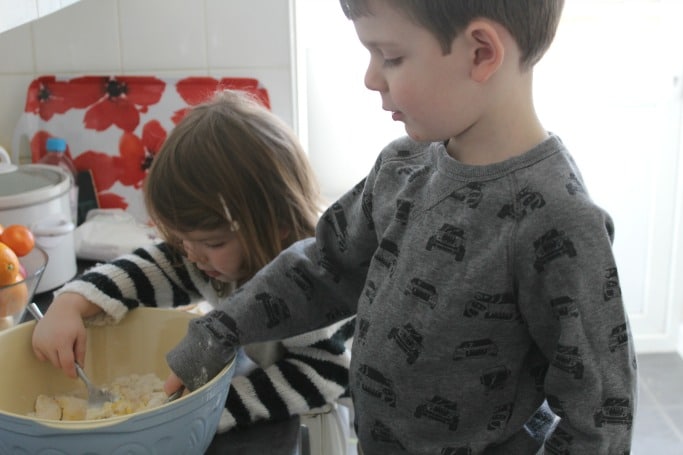 This was such a fun activity to do with the kids I think we might try it again on Mother’s Day, and with treats like this who wouldn’t want some more?! 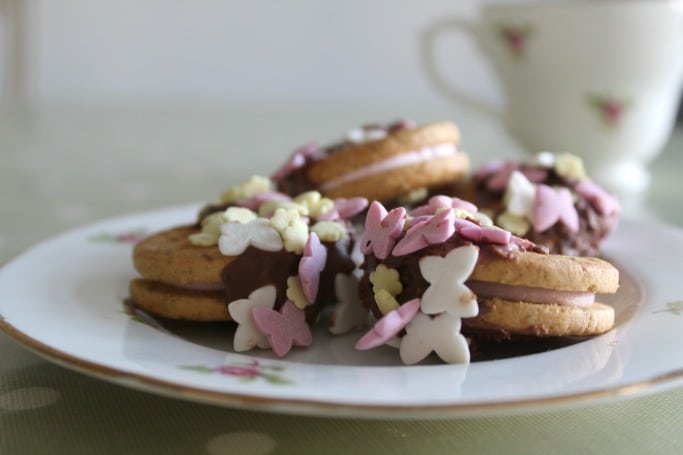 Many thanks to Debenhams who sent us some gorgeous cookware to help us create this post.