Never have I had to struggle to hide something work related from my kids as much as I have this last week. When I was asked if I’d like to have a look at the new Itty Bittys toy range from Hallmark I knew exactly how my kids would want me to respond, especially as the range includes some gorgeous soft super hero toys! But the problem was how on earth to keep them hidden from my kids before I photographed them? After a lot of planning I actually managed all of about 2 minutes before my youngest clocked what was in the box and as she was ill….well, what else could I do? There’s nothing like a new cuddly toy to cheer a kid up! Eventually I gave up on the concept on hiding these cute Itty Bitty toys from the kids and instead told them that I had a photography project to do and if they would be my assistants they could have any of the things we photographed. Well, guess which ones they wanted?! 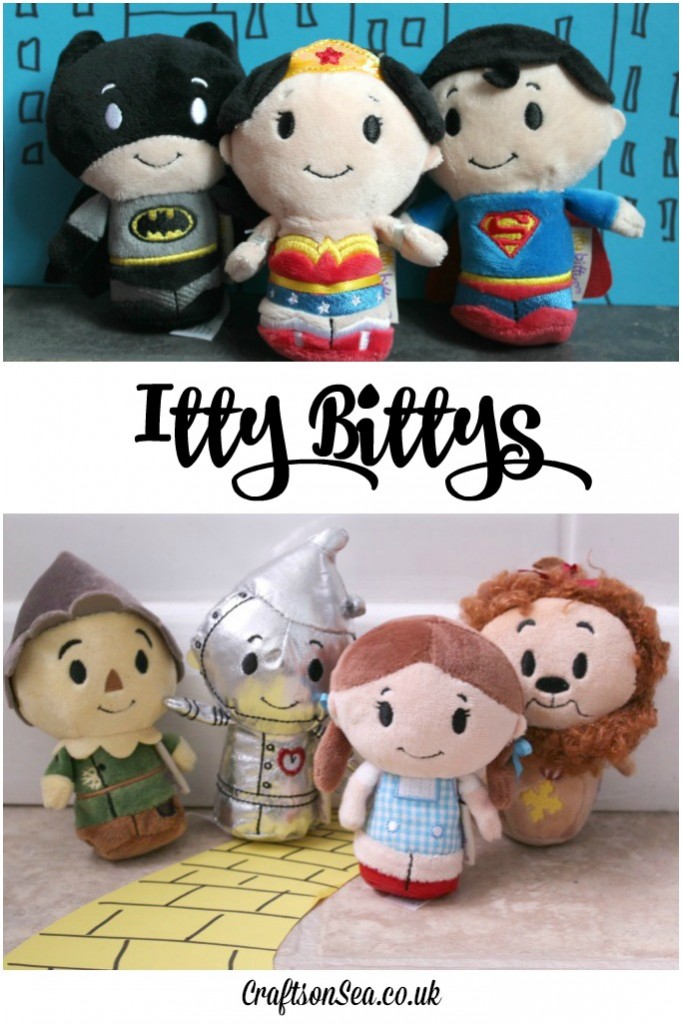 So, our challenge was to take pictures of the Itty Bittys in their natural habitat as it were and this is what we came up with! 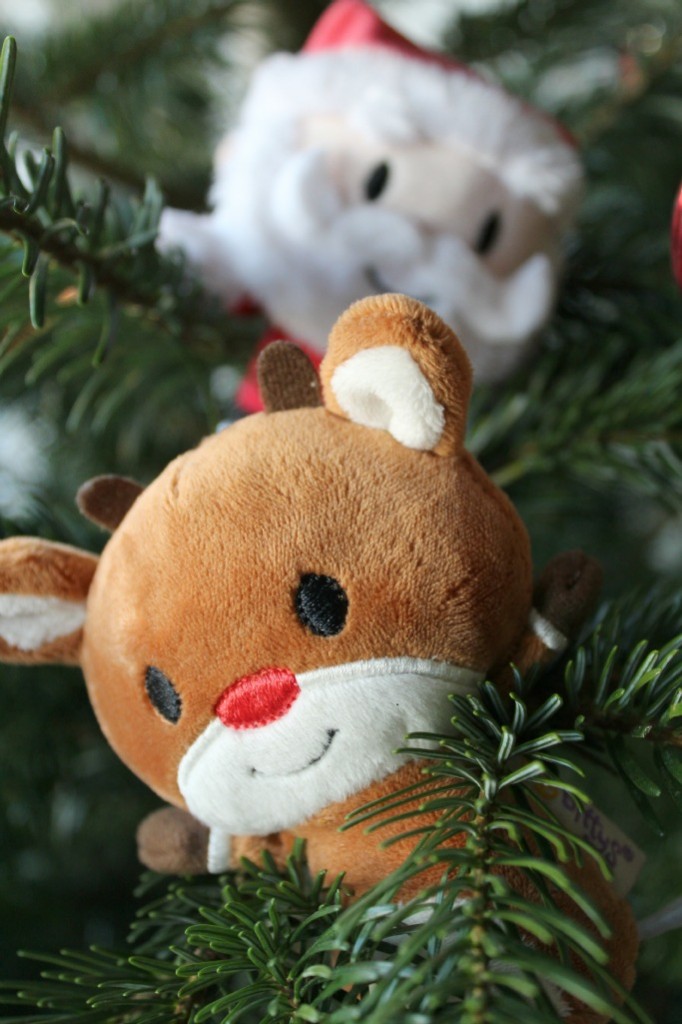 Our Christmas Itty Bittys found there way into our Christmas tree! The reindeer and Santa himself are both super cute and were the first toys I gave to my two year old daughter. She’s had a fab time playing with them and making Santa yell ‘Oh Oh Oh!’. We might need to work on that. The toys make cute Christmas ornaments and made our tree look really fun for the kids.

Next up was the Wizard of Oz and Dorothy and her friends had a marvelous time following the yellow brick road into our bathroom! 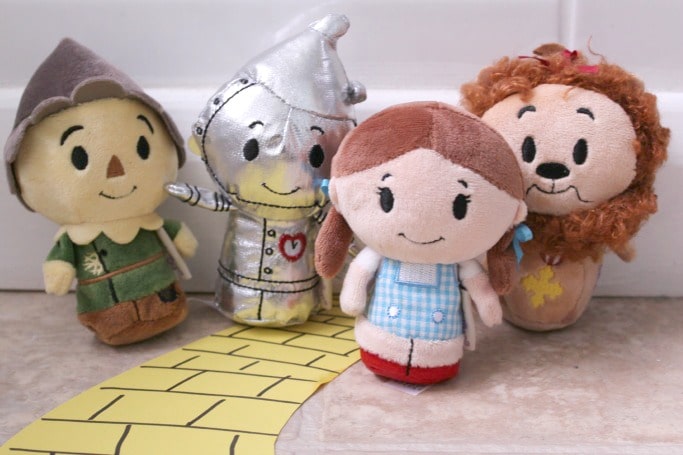 I adore Dorothy, her red shoes are just fantastic! Next on our Itty Bittys adventures was a trip outside to visit Snoopy in his dog kennel. 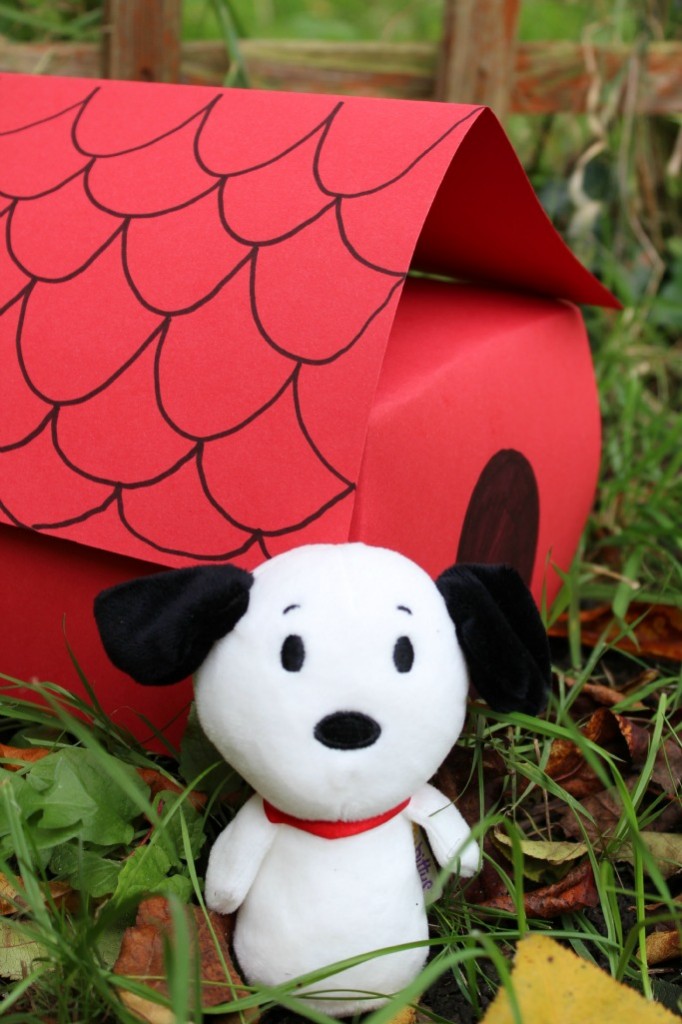 Now I’m going to say that we had great fun shooting this one, both my kids thought Snoopy’s kennel was awesome and they both pleaded to be the first to play with it but oh my! Shooting it outside in these crazy winds we’ve had?! I was very thankful for my assistants as we nearly lost the kennel several times!

Our penultimate challenge was one that caused a debate between me and my husband (this really was a whole family project today!) Who should be at the front of this cityscape? He says Batman because Batman is obviously the coolest Itty Bitty, I say Wonder Woman because I’ve just watched the latest trailer for Batman Vs Superman and that’s the way the three of them stand in that! 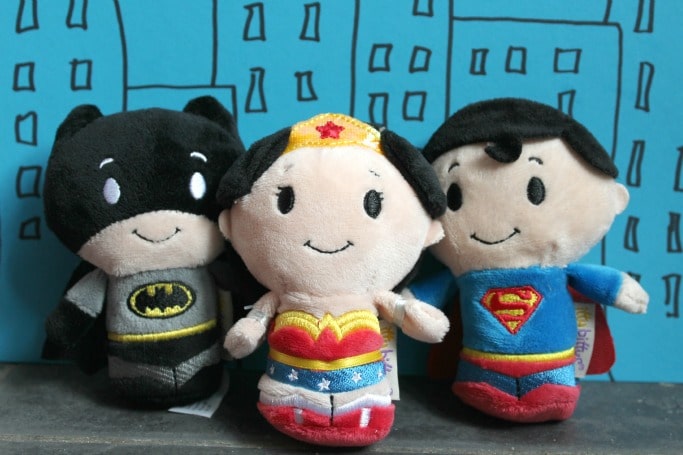 Our final little scene to set up for our Itty Bittys was for Scooby Doo. 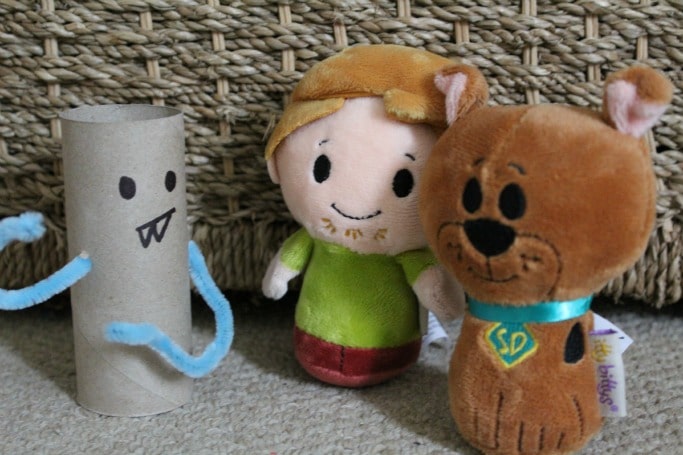 I don’t know who that scary monster is that they’re fighting is, but I imagine it totally couldn’t be the nice old lady they met at the beginning of the show. Nope, it totally won’t be her in disguise.

We really enjoyed our little photography shoot with the Itty Bittys and as well as being super cuddly they’re great fun for playing with too. When I asked my kids which of the toys they wanted to keep they said all of them! You can check out the full range of Itty Bittys here and Hallmark will be continually releasing new toys with new characters due out in the New Year. If you’d like to get your hands on some Itty Bittys then they are available to buy on Amazon and in selected Co-op and Hallmark stores.