Hilltop Farm Benfleet is a bit of a hidden gem. Not many people know about it but it’s a great place for fruit or strawberry picking in Essex. Occasionally we go out as a family and I think ‘I’m not going to blog about this, I’m not going to blog about this, I’m just going to have a nice time…’ and then ‘Argh! This is too nice! I have to blog about it!!’ So this is my review of it – if you want to know about the farms opening times or other places for fruit picking in Essex then I’ve popped these at the end of the post. 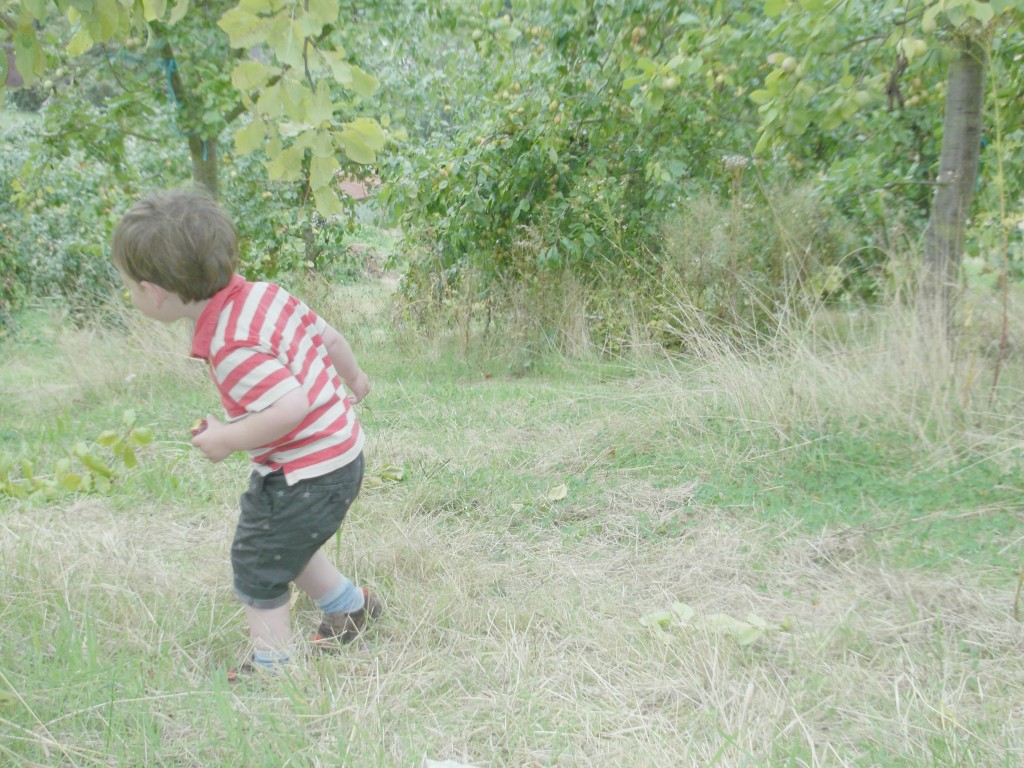 This weekend we went to Hilltop Farm in Benfleet, which is about a twenty minute drive from central Southend. I’ve wanted to do fruit picking for ages, I grew up in Kent and picking strawberries was just one of those things that you did every summer holiday. As I grew older I had friends who worked on the farms picking blackberries and the likes and to me it always reminds me of my childhood. Fruit should be something we can pick, not just something we pick up in Tescos. But round here? Well, despite the loveliness of the seaside I live in one of the most densely populated areas in the country. There’s foraging to be done, but it’s at the side of busy roads, so the discovery of Hilltop Farm was a rather sweet one. 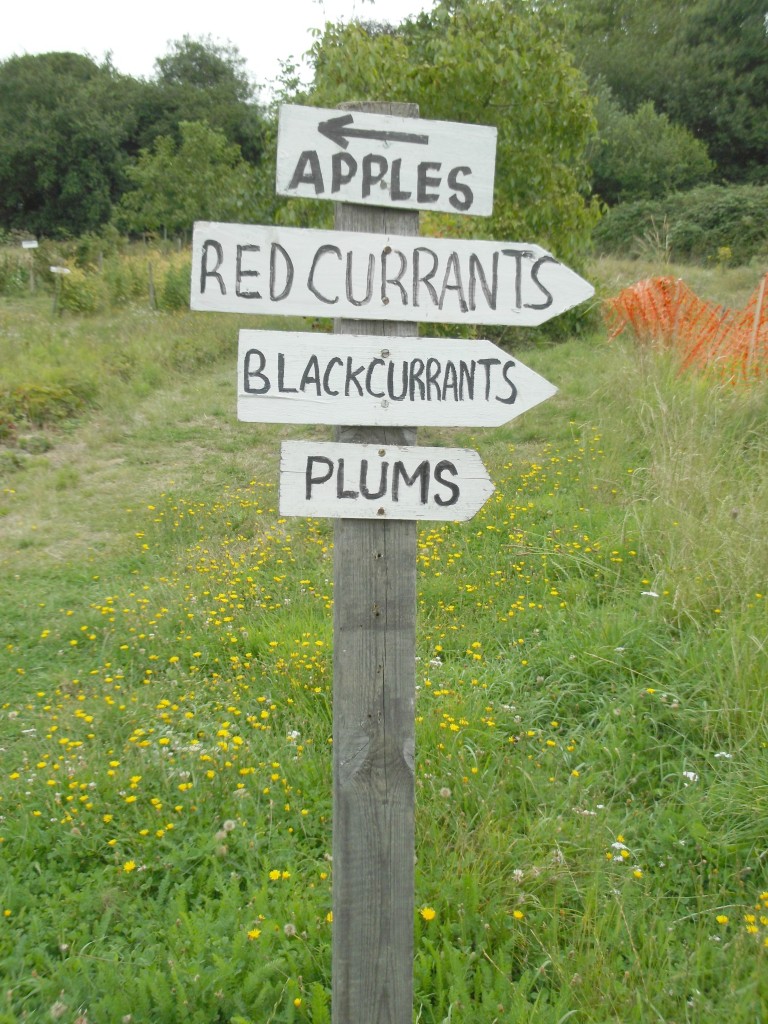 We popped along first thing on Sunday morning (distinct lack of lie in’s round ours) and were met by the lovely owners who have been there for over thirty years. They told us what was in season, gave us pummets and carrier bags to put our fruit in and set us on our way. I was a bit worried that we’d be ‘told off’ for eating stuff as we went (not eating things on the way round obviously not being an option!) but we were advised to try the fruit to check if we had the correct trees and bushes. Phew! We visited Hilltop Farm in September but if you plan it right you can do strawberry picking here too – be warned though that the strawberries tend to go very quickly, this is a small farm not a big super commercial operation so you need to call and check. 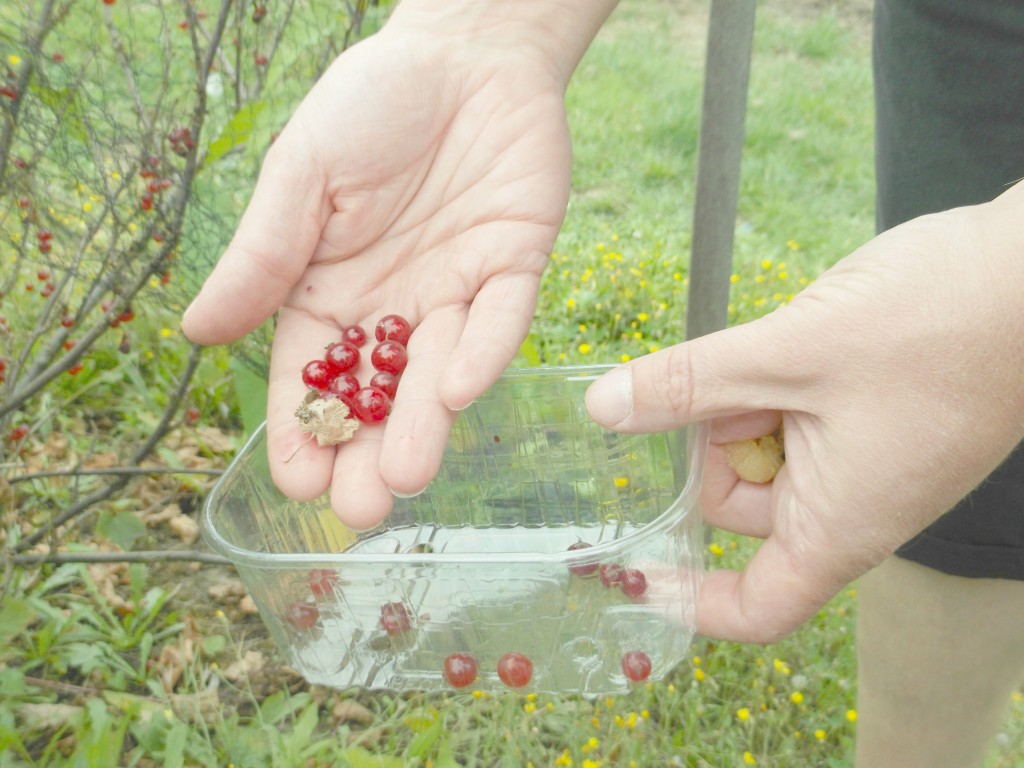 We picked plums, apples, redcurrants, blackcurrants and blackberries and The Toddler munched his way through all of them as we wandered round, helping to pick them and letting us know which ones he liked the most (the plums). Having been to local farmers markets I was mildly concerned that we would need to do some form of remortgaging when we went to pay, but our fruit and half a dozen free range eggs came to less than £3.50 which is way cheaper than you’d pay in a supermarket. 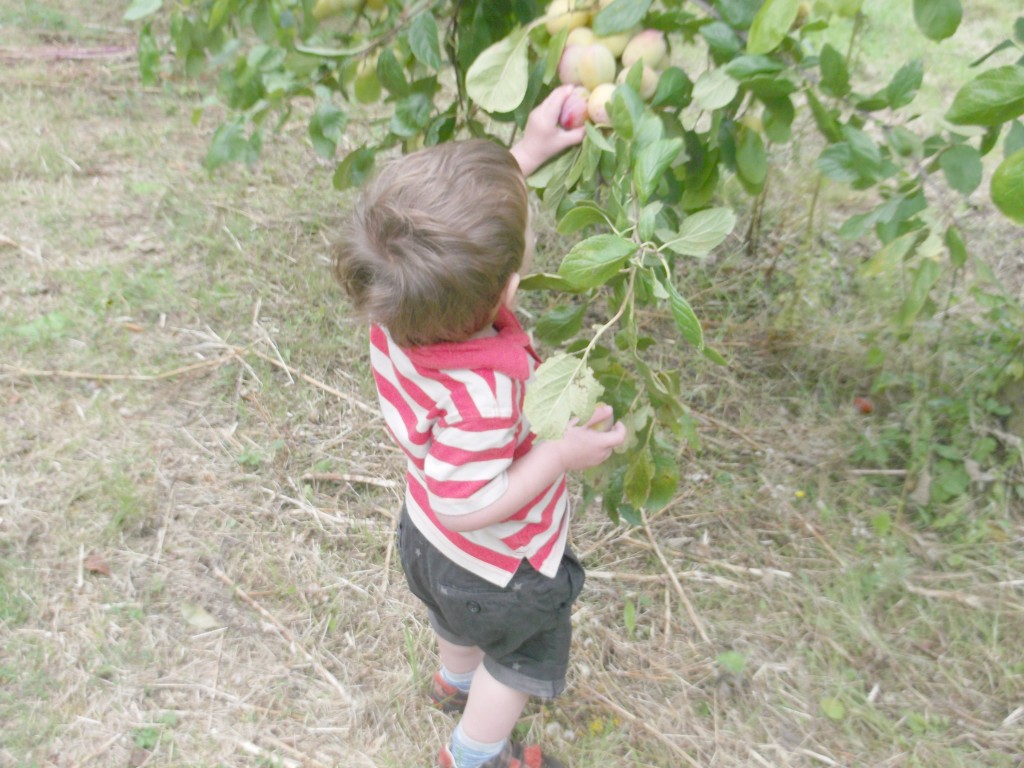 That night we gorged ourselves on an apple and redcurrant tart. There should have been a blog post on that too but I got a bit too involved in the eating and forgot about the photography – oops! I guess we’ll just have to go again.

Have you taken your children fruit picking? I’d love to know how you got on and if it helped get more fruit or vegetables into them?!

Hilltop Farm is on Hilltop Avenue, off Vicarage Hill in Benfleet, Essex. It’s open from 10.30am to 4pm everyday except Mondays and is open from Mid-June to Mid-October. Personally I would always double check before visiting which also means you can see which fruits are currently ripe for picking (and eating!) – can call the farm on 01268 752734.

As a heavily pregnant lady with a small person in tow I can also report the two things I’m most interested in, in addition to the above – the farm has a small slide and swing next to the car park and (phew!) it also has a toilet.