My son enjoys making stuff, but there are certain crafts that really get him excited. Superhero crafts. Star Wars crafts. Things that he can go and play with. The ones where he turns to me and says ‘thank you mummy’ with a look of glee in his eyes. I’m sure that lots of these are things that girls would like to make too (my daughter is obsessed with Batman and I’m hardly going to tell her that she can’t do ‘boy stuff’) but I also know that there are some crafts that boys will do and some crafts that boys will really, really want to do. So this is my little round up of the coolest and most fun crafts for boys, the ones they’ll thank you for. 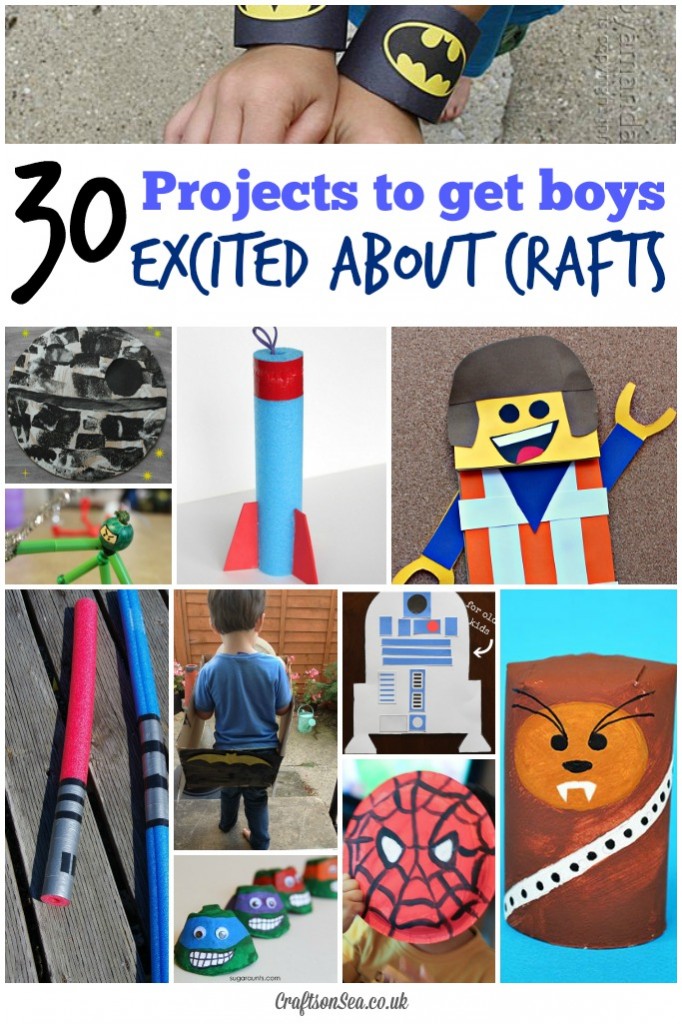 Get the paints out for this fun Death Star craft

I am somewhat in love with these pipe cleaner ninjas!

I am almost scared to show my son this post on how to make a pool noodle rocket because I know he’ll have to make it right now!!

Make Emmet from the Lego Movie

Use pool noodles to make some fun light sabers

Raid the recycling bin to make this cute TMNT craft

Use toilet rolls to make some cool Star Wars characters

Make a Teenage Mutant Ninja Turtle from a paper plate

Just in case your kids need an excuse to run around smashing stuff, make a cool hulk mask!


Use a paper plate to make this Thor Helmet

Get the pens out and make a gigantic comic strip

Make a glow in the dark flying saucer

Is your boy obsessed with plastic eggs? (Thanks YouTube for that!) Don’t chuck them, turn them into ninja’s instead.

Droids. Of course you want to build some droids so here’s how to do it!

Make a robot and get it to balance, there’s a cool printable here to help you!

I think we’ll be making these fingerprint ninja’s this weekend!

Make and play with some fun superhero puppets 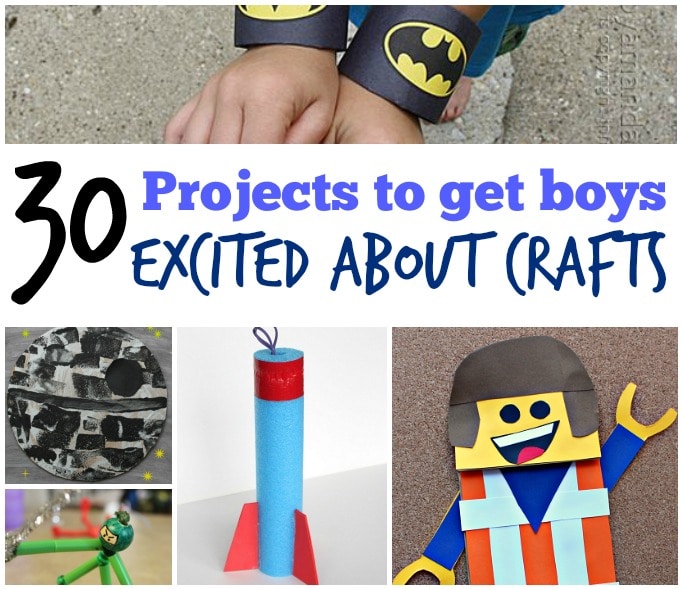