Last week I went to Padstow, I had a plan that I was going to hit the clothes shops but instead the only thing I bought was some large shells from a seafood stall, they were so cheap I couldn’t resist! Whether you buy your shells from a stall or pick them up at a trip to the beach seashell crafts for kids are a really fun way to make something a little different and this sweet sea shell whale is a fun sea craft for kids that’s easy to make as well as looking cool. 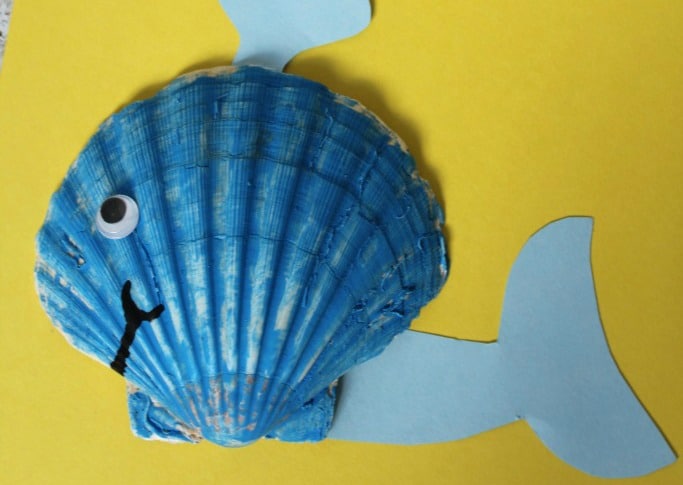 Supplies for the sea shell whale:

Start by painting your sea shell blue. Once it is dry cut out a tail and some water to come out of the whales blow hole I was influenced by my friend Anna’s paper plate whale when I was thinking about this, we’ve made a paper plate Orca before but I really liked Anna’s one which is super cute! 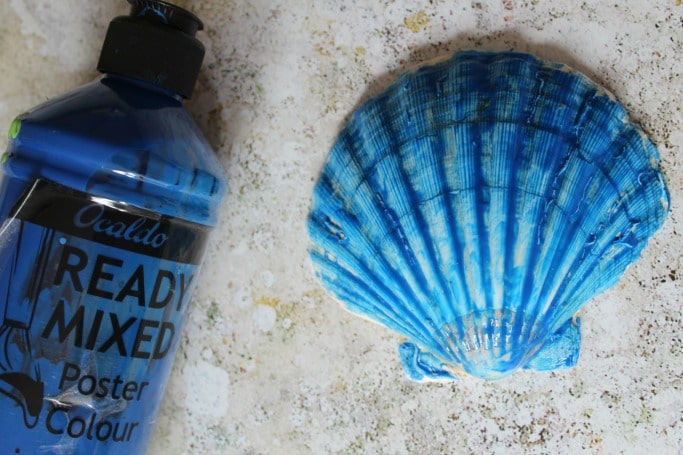 To attach the water and tail to your sea shell turn the shell over and use some washi tape to hold it there this is much quicker and easier than using glue because the shell is obviously a bit of a strange shape and the washi tape holds it there instantly where as glue would take a while to dry. 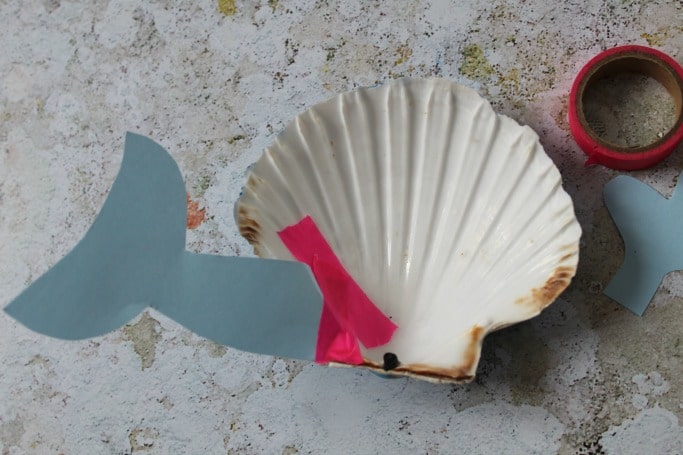 Turn your sea shell whale back over so it’s showing the painted side and then glue on a googly eye. All that’s left to do is draw a smiley face onto it I used one of these pens which are pretty much my go to for everything in life these days, it’s not a craft pen but it works far better than anything else I own!

35 Under the Sea Crafts for Kids 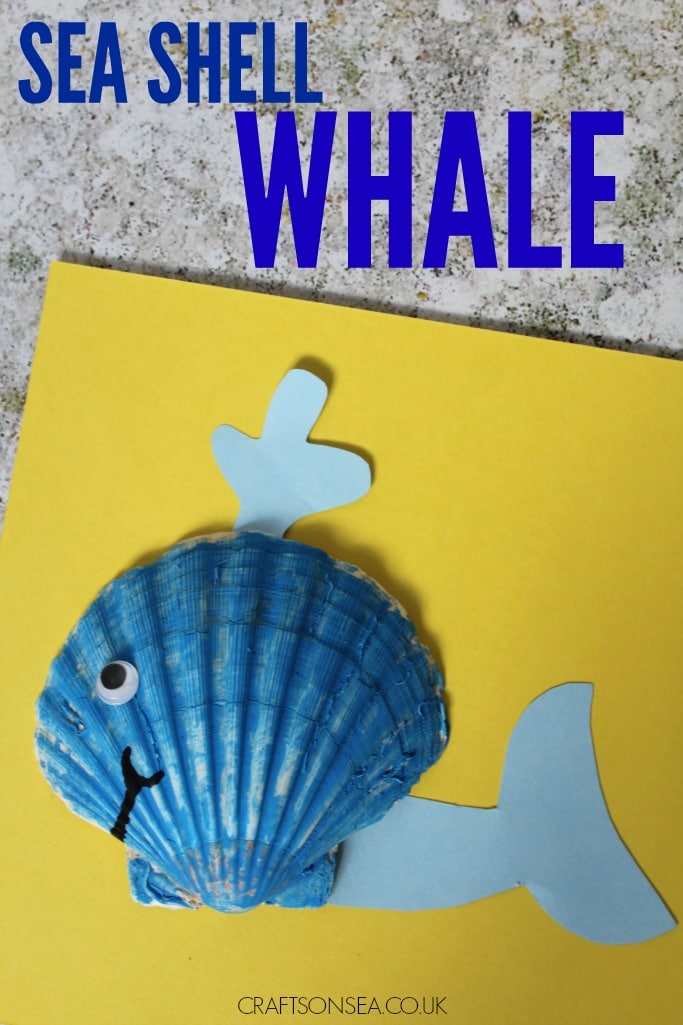