I originally shared this mug tutorial over on Red Ted Art earlier this year, but as it’s been so successful in our family and it’s so hard to think of  gifts for men I thought I’d share this cute Father’s Day mug that my son made over here too! 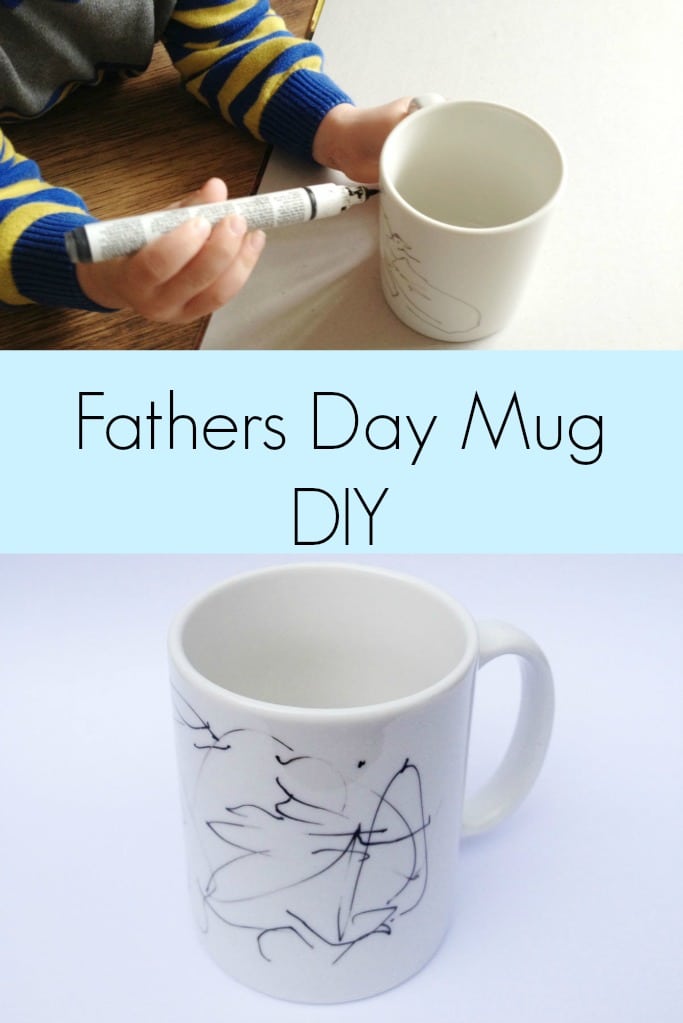 Due to my intense Pinterest addiction I spent a lot of time last year looking at posts about DIY mugs. The post was always the same ‘Use a sharpie’ and then in the comments someone would say ‘I used a Sharpie and it was rubbish.’ So here’s my point. You know when you were younger and you’d read make up tips in magazines? (This is of course presuming you’re around the same age as me.) And they’d say things like ‘Why not use your lipstick as a blusher or a eyeshaddow? And then you’d try it and you would look like a clown? Yep?!? Well that’s because lipstick is only meant to be used on your lips. No brainer really. And it’s exactly the same with Sharpies, they’re not meant to be used on mugs. Seems sensible really!

What we use instead is this Pebeo ceramic pen

which I bought on Amazon. They also do a cute pack of coloured ones

if you fancy something a bit more colourful than mine. The mug is from Wilkinsons and cost something like 80p 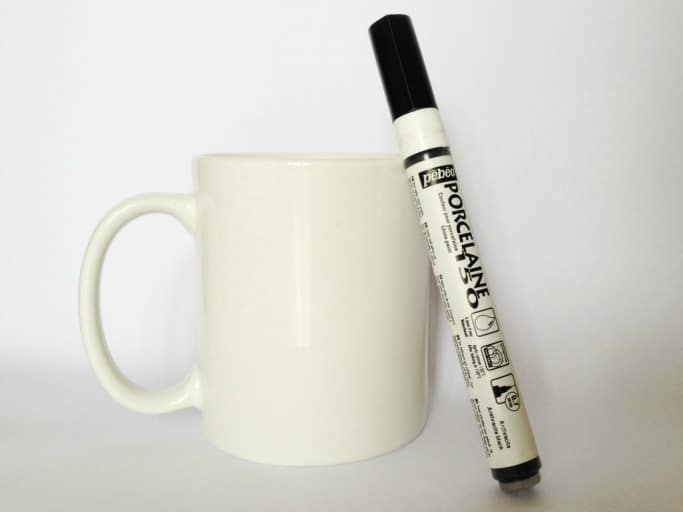 A steady supply of these have turned into pretty much the perfect gifts for men in our family with The Husband and Grandfathers all receiving them and loving them! I simply give the pen and cup to The Toddler, he draws a nice picture on them (normally Batman or the directions to the local soft play, you can see that in the picture, right?!) and then it’s left for 24 hours and baked in the oven at 150oc

In the aims of truthfulness I must be honest and say that there has been a small amount of wear to the pictures, but the handy thing about toddler designs is you can’t really tell, and I personally also think this is because our washing up is done with a scouring pad rather than a lovely dishwasher *cries a bit* The results are good enough though that we have had requests from members of the family and it’s not often you get that for stuff that the kids have made. 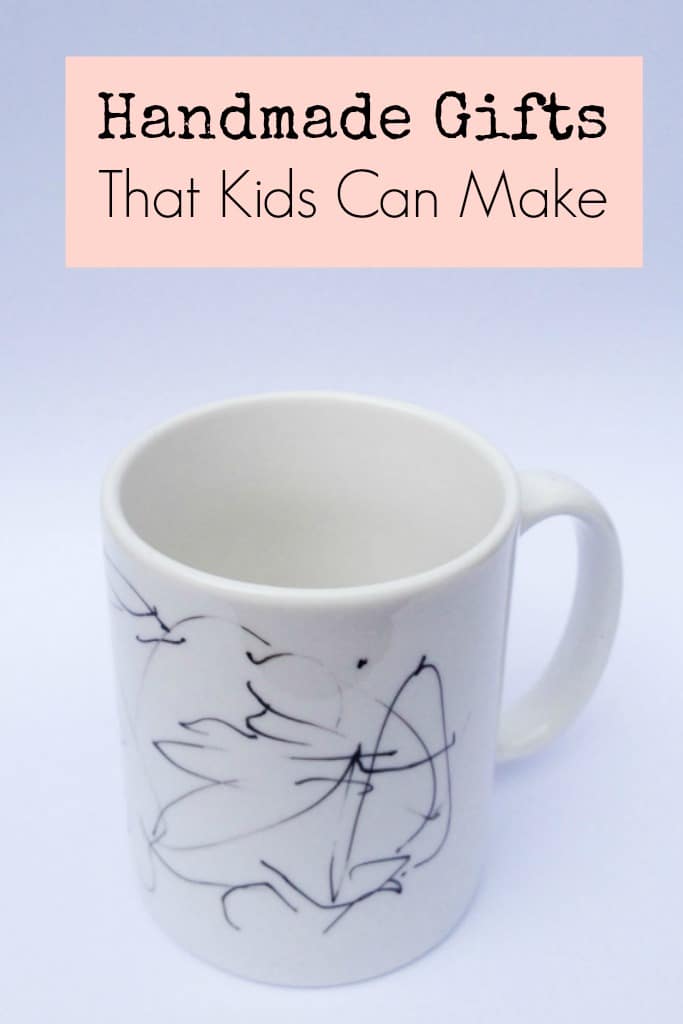