I don’t know about you but for me the excitement of Christmas is almost as good as the big day itself. As well as the pre-Christmas traditions we have like making gingerbread and mince pies one of things I used to love as a kid was looking through toy catalogues and it’s no surprise that my kids are the same. Did any of us ever expect to get everything we ticked? Not at all but it was a great way to get some inspiration which now I’m a parent I need as much as I did as a kid! Smyths Toys asked us if we could check out their latest catalogue and decide what we think are the best toys for this Christmas and you won’t be shocked at all to discover that my kids were more than up for the challenge. 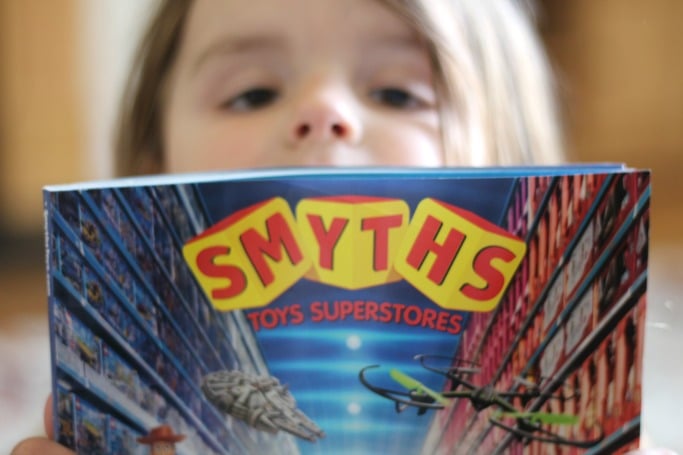 About the Smyths Toys Catalogue

The Smyths Toys catalogue itself is huge with over 300 pages so there’s plenty of inspiration of what to get for all the kids in your life – as well as my own two trouble makers their twin cousins have just turned two and I’m sure wouldn’t mind a Christmas gift or two from us either! It’s got all the traditional favourites in it like Lego, bikes and boardgames as well as crafts, books and (eek!) even a drumkit. But what would my kids choose? Right now my son is six and my daughter is three and I gave them the Smyths Toys Superstores catalogue and asked them for their recomendations for three toys that kids their age should be thinking about asking Santa this year. I tried not to push them towards or away from anything at all so these are the choices they made.

The best toys for six year olds as chosen by my son: 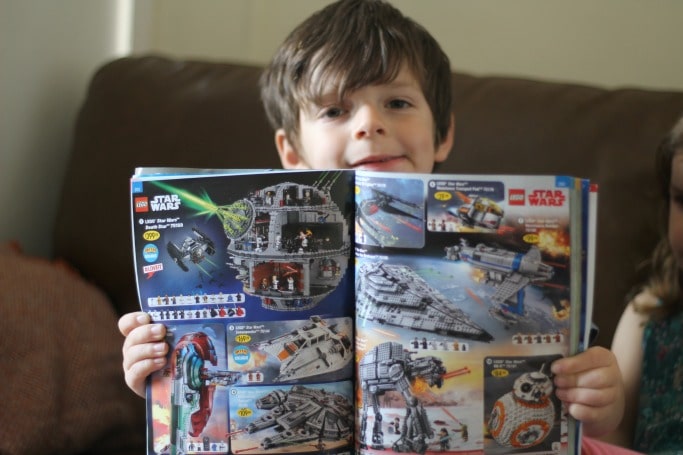 The best toys for three year olds as chosen by my daughter:

After a lot of umming and ahh-ing I told my kids they were allowed to choose one thing as a reward for giving their advice to other kids (and parents) My son has already told me not to buy him anything expensive for his birthday as Santa can get everything for free for Christmas (thrifty kid!) so in the end they both chose to get advent calendars as Santa doesn’t get those – my son going for the Lego Star Wars one and my daughter opting for the Playmobil Royal Ice Skating Trip one. We don’t live near a Smyths Toy Superstore so I was really pleased that they’ve started accepting gift vouchers in their online store – perfect for us as living far from family gift cards are super easy to send in the post or online!

What are the ‘must haves’ your kids would recommend this year?