It probably hasn’t escaped your notice that we live by the sea. The blog name, the tag line, the endless pictures on Instagram, well that kinda gives it away I guess. It will also come as no surprise to you that my kids adore playing in the sea and given the option would probably spend all day running away from waves or throwing stones. The change in season though has made this a little harder so when we were given the opportunity to review the new line of Hasbro boots from The Original Muck Boot Company I knew exactly what my two assistants would want to do to test them out. 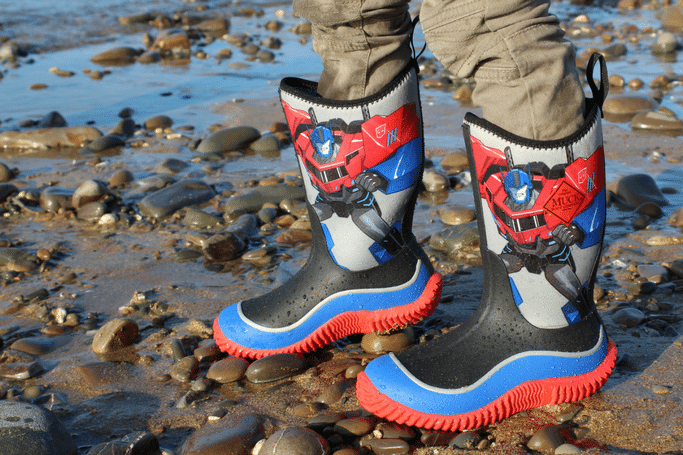 These boots from The Original Muck Boot Company were unlike any wellies that we’d tried before. Instead of a thick plastic that covers the whole boot, the sole and the bottom of the foot are covered in rubber but the main part  is neoprene, a lightweight material that’s waterproof but keeps you warm, rather handy on these cold wintery days. They seemed easier for the kids to run about in, jumping and exploring the streams and rivers as the water from recent rain rushed down to join the sea. 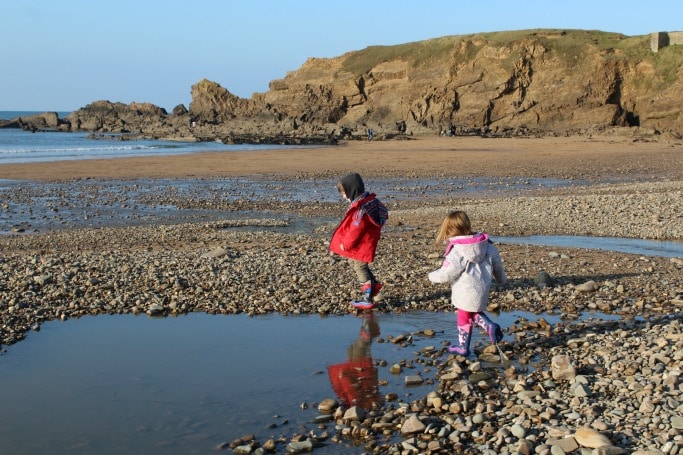 Having spent so many times recently on trips to the beach with someone coming home with a soaking wet shoe it was so good to be able to tell the kids that yes, they could climb in the steam, washing stones and feathers there. Yes, the sea was calm so they could play in the water, watching the surfers and running away laughing from the waves. Yes is always so much nicer than no isn’t it? 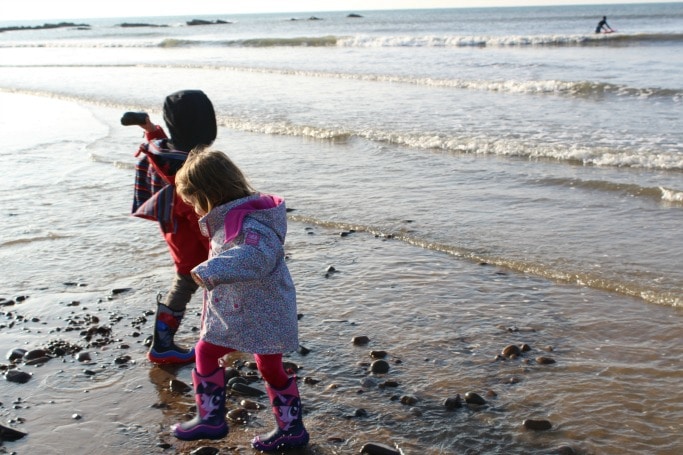 The designs were a hit with the kids too – my son opted for the Optimus Prime boots while my daughter, a recent convert to My Little Pony, went for Twilight Sparkles. The boots both look and feel like really good quality and the fun design means my kids actually want to wear them, rather than complaining that they can’t wear their normal shoes, these are boots for having adventures in. 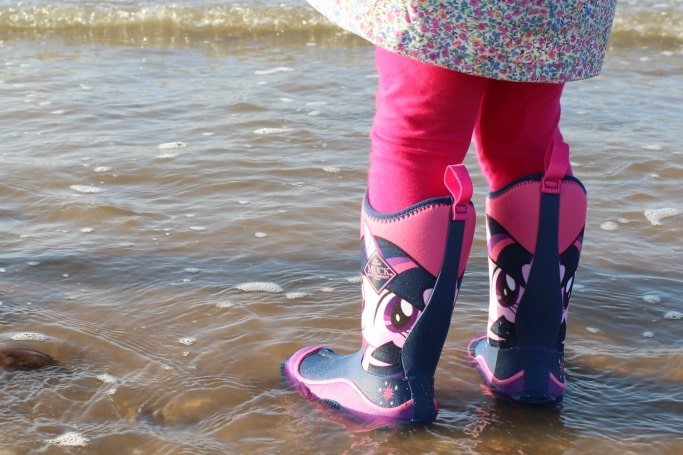 We loved these boots and are looking forward to further adventuring in them as we explore the local woods over the winter but for now they were perfect for allowing the kids to enjoy the water in a way they hadn’t been able to do so since the summer. 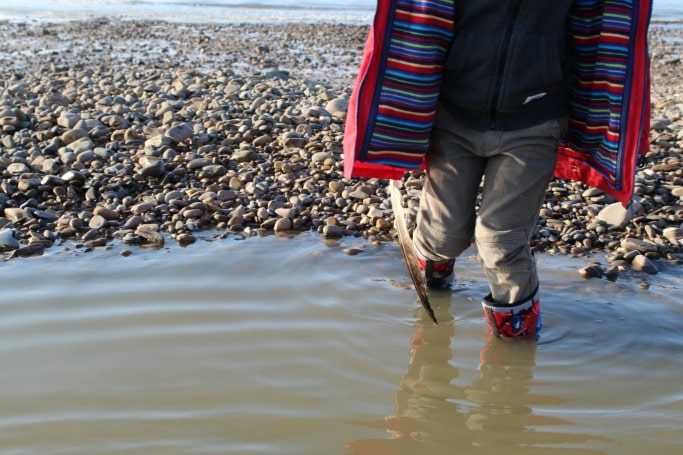 Disclaimer: We were sent these boots from The Original Muck Boot Company to review. All opinions remain my own.