If your partner is anything like mine then you’ll know that birthdays, Christmas and Fathers Day are normally all met with pretty much the same level of answers to the big question of what would they like – nothing. Well, lets be honest, not necessarily nothing because most people would like to receive something (and I like my kids to be able to enjoy giving gifts) but my husband can never really think of anything he fancies. Today I’m partnering with Braun to share some Fathers Day upgrades that dads will love to receive, nothing crazy over the top (sorry, the surfboard my husband wants is still well over budget) but the things that turn something from everyday in to awesome. 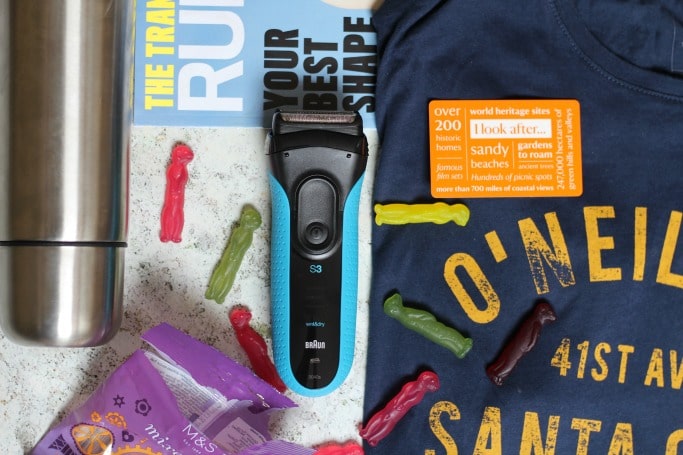 Recently my husband tried to give up disposable razors but the shaver he bought was very much entry level and less than awesome, when I let it slip that he *might* be getting the Braun Series 3 ProSkin he was honestly really happy – apparently the other one had broken the week before but he’d not mention it. Braun is a company with a great reputation behind it and the Braun Series 3 ProSkin captures more hair in each stroke versus the previous Braun series 3. I love the fact that if you’re having a forgetful day (and when you’ve got kids and you’re sleep deprived, what day isn’t forgetful?!) you can charge the Braun Series 3 ProSkin up enough for a quick shave in just five minutes and you can use it for a dry shave or in the shower. 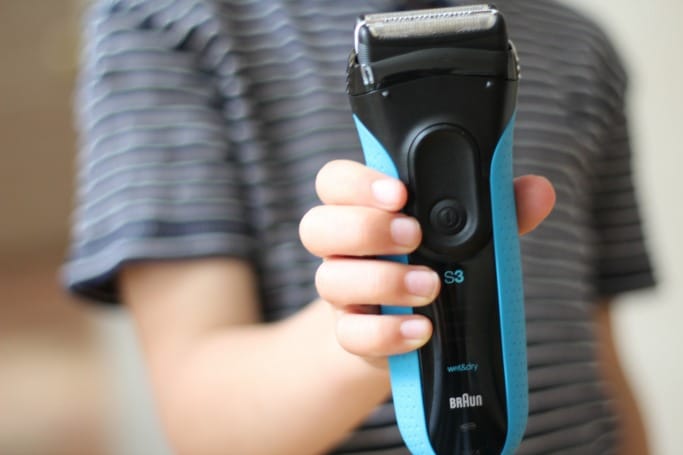 Of course as my husband is never going to give us any ideas of what he’d like I’ve had the chance to think of some more gifts that are the perfect way to treat dads to something they’ll love – the things they wouldn’t think to ask for but those which will put a smile on their faces. As mums we know how much juggling parenting involves, from making sure that everyone gets to their after school clubs on time to finding lost PE kits and from dealing with playground fall outs to coming up with a meal that everyone enjoys, it’s great but it can be hard work and it’s good to be able to say thank you! 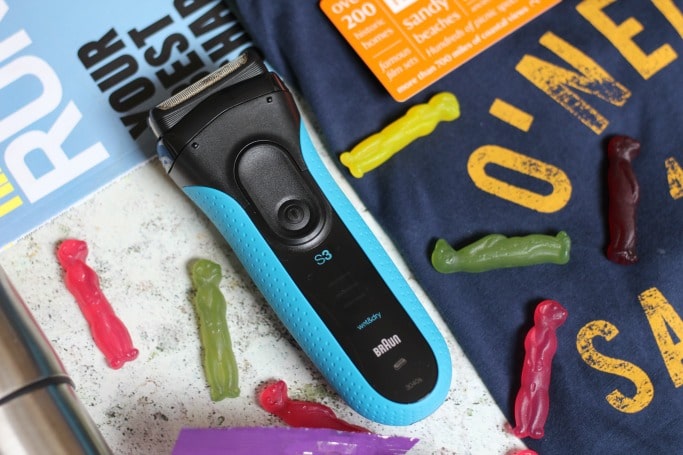 Magazine subscription: Whether your partner is into music, running or politics it’s good to be able to chill out and put your feet up with a magazine and a subscription gives a great excuse to do this.

Sweets: Things that they actually like although to be honest with these they’re likely to be shared with the kids!

Braun Series 3 ProSkin: With a shaving head attachment that works in straight, intuitive strokes so there’s no need to circle over the same spot twice, this will take shaving from average to awesome.

National Trust Membership: This is one of the best things we’ve bought over the years and means that family days out mean visiting somewhere beautiful that you’ll enjoy rather than the dreaded softplay.

Insulated drinks bottle: Perfect for commuting or a day out at the beach, make a coffee at home and keep it hot for hours. Saves money, doesn’t use disposable coffee cups and you get a drink that’s exactly how you like it.

A good top: A nice one, the one they wanted but didn’t buy because the kids both needed new school shoes again.